A security fix that decreases reliability

Intel has confirmed that some of their customers have been suffering from "higher system reboots" after installing the company's latest firmware security updates on Haswell and Broadwell based systems, affecting users both in the client and data centre markets.

The company has stated that they are working with affected organisations to address the issue and that they will release new firmware if required. This situation has left many users frustrated, especially in the server space, as this firmware has placed them in an awkward position, a using Intel's current firmware sacrifices reliability in the name of security. Haswell and Broadwell are part of Intel's 4th and 5th generation of processors, both of which were missing from Intel's internal performance impact assessment of their recent security fixes.

Below is Intel's press release regarding the issue, which is written by Navin Shenoy, Intel's executive vice president and general manager of their Data Center Group.

As Intel CEO Brian Krzanich emphasized in his Security-First Pledge, Intel is committed to transparency in reporting progress in handling the Google Project Zero exploits.

We have received reports from a few customers of higher system reboots after applying firmware updates. Specifically, these systems are running Intel Broadwell and Haswell CPUs for both client and data center. We are working quickly with these customers to understand, diagnose and address this reboot issue. If this requires a revised firmware update from Intel, we will distribute that update through the normal channels. We are also working directly with data center customers to discuss the issue.

End-users should continue to apply updates recommended by their system and operating system providers. 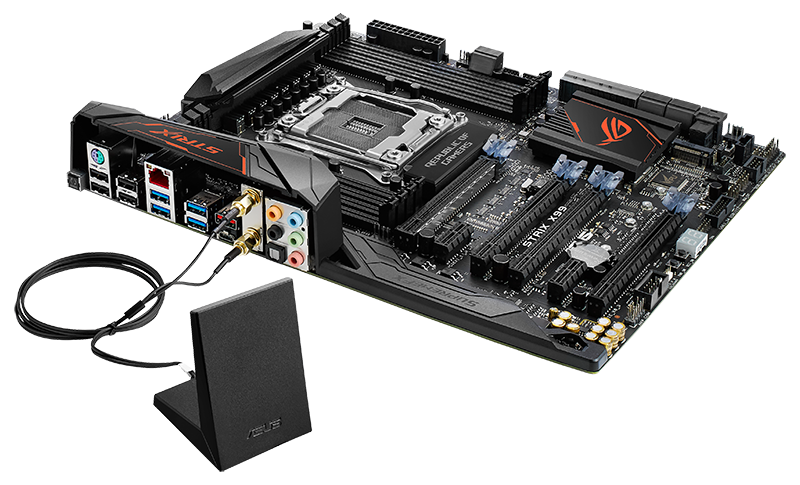 If there are two things that the server/enterprise market doesn't like it is security and reliability issues. Thanks to the announcement of Spectre and Meltdown many service providers are currently undergoing unscheduled maintenance, with the possibility of firmware updates causing reliability concerns pouring more salt into this fresh wound.

This incident has undoubtedly shaken the world's confidence in Intel, giving them more reasons to consider alternative providers like AMD or ARM to power their future services.

You can join the discussion on Intel's firmware updates causing reboot issues on Haswell and Broadwell systems on the OC3D Forums.

hellboy99
Now I'm confused or is this something completely different???

I got this back:

AlienALX
Quote:
That one is old and nothing to do with Spectre, Meltdown and ETC. My system got the all clear on that test. Ages ago.Quote