All known Alder Lake DRM issues have been fixed!

When Intel's 12th Generation Alder Lake launched it had a DRM issue, one that prevented many games from running on system's using the company's hybrid architecture processors. Affected games included recent releases like Assassin's Creed Valhalla, and Star Wars Jedi: Fallen Order, alongside a sizable list of older games.

Below is what Intel had to say about their 12th Gen DRM compatibility issues in a recent update.

Intel has resolved the DRM issue on 12th Gen intel Core Processors that caused games to crash or not load in Windows 11* and/or Windows® 10 by working with game publishers and Microsoft. At this time, all games originally identified as having this DRM issue have been fixed through game patches or OS updates.

If you experience issues on an older Windows OS, run the latest version of Windows Update to resolve the issue. Along with game patches, the most recent updates for Windows 11 and Windows 10 have resolved a majority of the DRM issues. 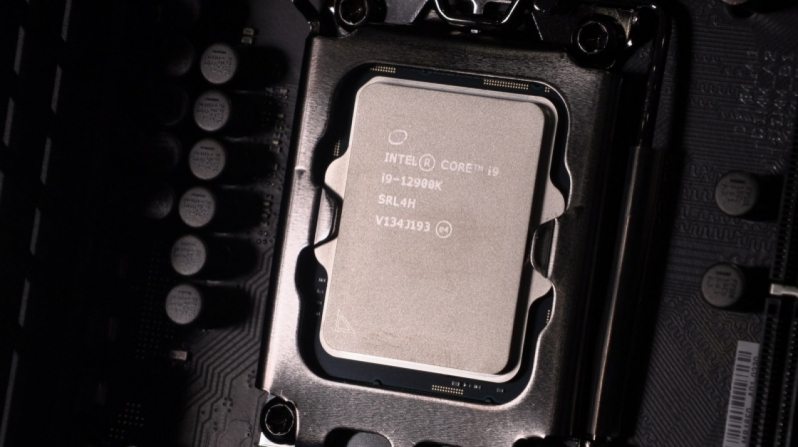 If you find an incompatible game, tell Intel

For those who are unlucky enough to find a game that remains incompatible with Alder Lake, you should look into Intel's "Scroll Lock Workaround", which is known to mitigate the issue for many Alder Lake users. While we know of no games that are still impacted by this issue, it is possible that such a game still exists.

As it stands, Intel believes that Alder Lake's DRM compatibility issues are behind them. Only time will tell whether or not this is true.

You can join the discussion on Intel addressing Alder Lake's game/DRM compatibility issues on the OC3D Forums. 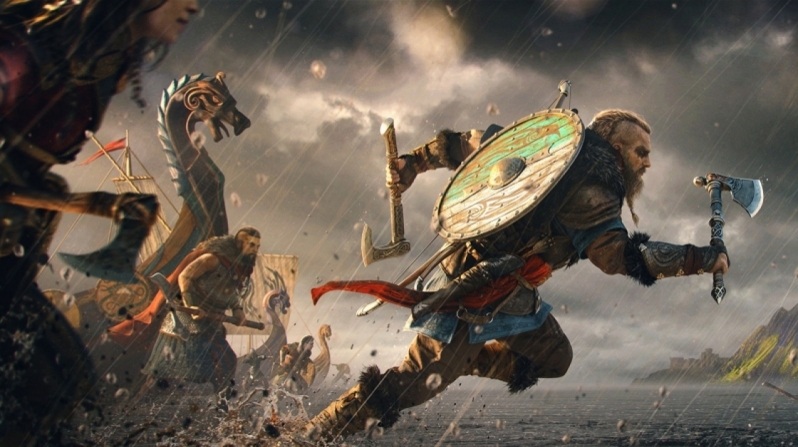