Intel has confirmed that Alder Lake, the company's first 10nm desktop CPU architecture, is due to be delivered to customers in the second half of 2021. This release will finally move Intel's desktop products away from the company's ageing 14nm process technology, and possibly deliver customers significant performance gains over today's product offerings.

Alder Lake will likely become Intel's 12th Generation of Core processors, coming after Intel's rumoured Rocket Lake architecture. Alder Lake will reportedly utilise Intel's planned LGA 1700 socket and will be Intel's first chance to utilise DDR5 memory. At this time Alder Lake has not been confirmed as a DDR5 product.

Below is what Intel had to say about 10nm in the company's earnings report.

Intel is accelerating its transition to 10nm products this year with increasing volumes and strong demand for an expanding line up. This includes a growing portfolio of 10nm-based Intel Core processors with “Tiger Lake” launching soon, and the first 10nm-based server CPU “Ice Lake,” which remains planned for the end of this year.

In the second half of 2021, Intel expects to deliver a new line of client CPU’s (code-named “Alder Lake”), which will include its first 10nm-based desktop CPU, and a new 10nm-based server CPU (code-named “Sapphire Rapids”).

The company's 7nm-based CPU product timing is shifting approximately six months relative to prior expectations. The primary driver is the yield of Intel's 7nm process, which based on recent data, is now trending approximately twelve months behind the company's internal target.

As part of the company's Q2 2020 earnings call, Intel's CEO, Bob Swan, confirmed that both Alder Lake and Sapphire Rapids (Intel's 10nm Xeon Scalable Product) "will start initial production shipments in the second half of 2021." This means that these products will ship to customers (OEMs) in the second half of 2020, which means that H2 2021 isn't necessarily a firm launch timeframe for either product.

If recent rumours are to be believed, Alder Lake will utilise a hybrid CPU architecture which combined powerful Golden Cove cores and power-efficient Gracemont cores. This multi-architecture CPU design will allow Intel to deliver peak power efficiency when it matters and higher levels of single-threaded performance when necessary. Only time will tell if this architecture will function as intended. 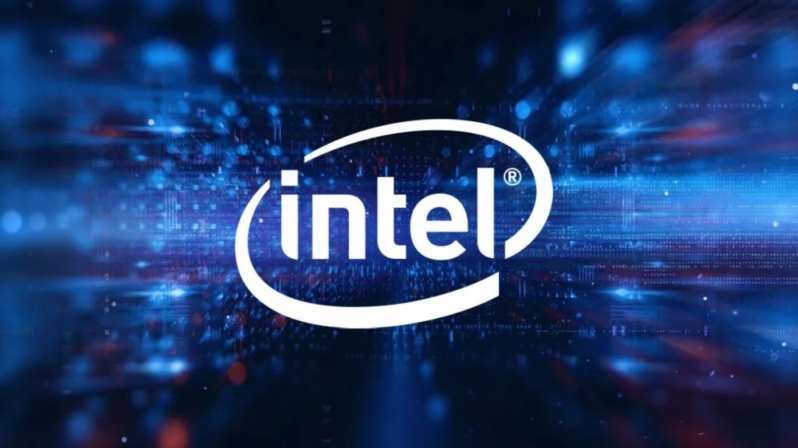 In 2021, Intel will have finally transitioned to 10nm within all major areas of the x86 market. Only time will tell how much Intel's new CPU architectures and 10nm refinements will impact the performance of the company's future products.

You can join the discussion on Intel's confirmation that Alder Lake will ship in 2021 on the OC3D Forums.

Avet
Quote:
There seems to be some kind of time warp in Intel's plans. There are typos with years.Quote
Reply