Will you be watching Intel's Virtual Launch Event?

Earlier this month, Intel revealed that they had "something big" to reveal on September 2nd. Now, Intel's investor website has confirmed that Intel will be launching Tiger Lake on September 2nd, revealing a "Tiger Lake Virtual Launch Event" webcast, which will start at 12 PM ET (5 PM BST).

With Tiger Lake, Intel hopes to deliver its mobile customers strong single-threaded performance boosts over Ice Lake and significantly faster integrated graphics throughput. Tiger Lake is due to offer customs a maximum of four CPU cores, a factor which will limit Tiger Lake's success within the mobile processor market.

On August 13th, Intel also plans to host a webcast featuring Raja Koduri, titled "Updates From Our Chief Architect". This event is due to details Intel's future plans regarding Intel's hardware architectures, graphics and software. This event will start at 9 AM ET (2 PM BST). 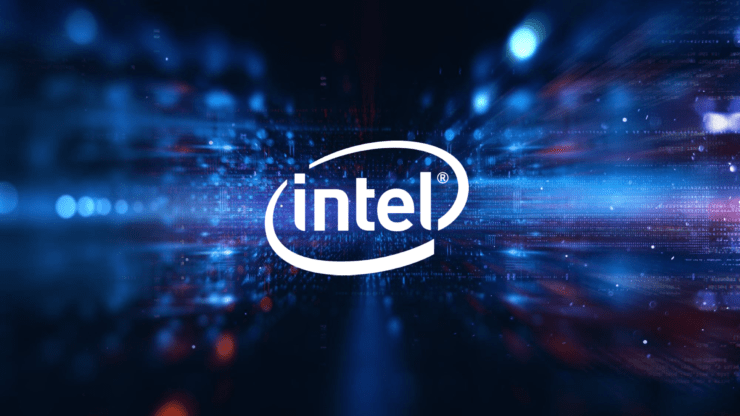 You can join the discussion on Intel's Tiger Lake reveal plans on the OC3D Forums.

Dark NighT
Nah i won't be watching that, can't imagine it being very exciting at the moment.Quote
Reply