Intel has removed DirectX 12 support from their Haswell series processors with their latest GPU drivers to combat a hardware vulnerability, removing the danger posed by potential escalation of privilege threats.

Thankfully, most Haswell users will not be playing games using their GPU's integrated graphics solution, making the impact of this change minimal. That said, those who do not want to disable DirectX 12 support on their Haswell iGPUs can simply not install Intel's latest graphics drivers.

DirectX 12 will be disabled on Intel's Haswell-series integrated graphics solutions starting with their 15.40.44.5107 drivers. This driver disables DirectX 12 support on the following processors. 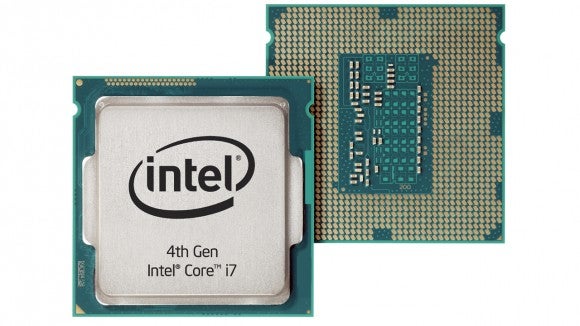 You can join the discussion on Intel disabling DirectX12 support on their Haswell series processors on the OC3D Forums.