Intel has suspended its operations in Russia

Intel has released a public statement condemning Russia's continued war against Ukraine while confirming that the company has suspended all of its business operations within Russia. This follows on from Intel's decision to spend all product shipments to Russia and Belarus last month.

Russia relied heavily on computational products from the west, with AMD and Qualcomm also ceasing product sales to Russia last month. These moves have cut Russia off from many semiconductor suppliers, hurting the nation's technology sector.

Intel has 1,200 employees in Russia, many of which are programmers. These employees have been placed on administrative leave, and Intel currently continues to pay them. Intel has also implemented measures that will limit the impact of the cessation of their Russian business on the company's global operations.

Below is Intel's statement on the closure of their Russian operations.

Intel continues to join the global community in condemning Russia’s war against Ukraine and calling for a swift return to peace. Effective immediately, we have suspended all business operations in Russia. This follows our earlier decision to suspend all shipments to customers in Russia and Belarus.

Our thoughts are with everyone who has been impacted by this war, particularly the people of Ukraine and the surrounding countries and all those around the world with family, friends and loved ones in the region.

We are working to support all of our employees through this difficult situation, including our 1,200 employees in Russia. We have also implemented business continuity measures to minimize disruption to our global operations. 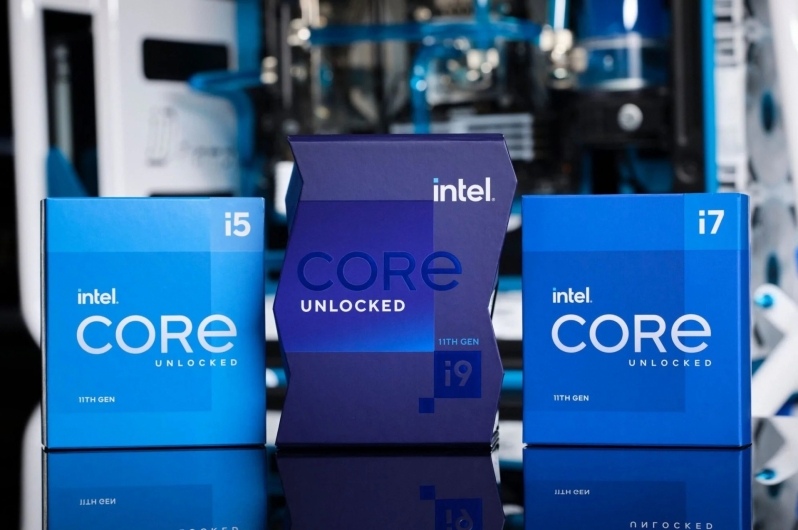 You can join the discussion on Intel suspending its operations in Russia on the OC3D Forums.