Intel i5-12600K benchmarks showcase a 50% boost over its predecessor

Intel i5-12600K benchmarks showcase a 50% boost over its predecessor

While these gains are impressive, it is worth remembering that Intel's i5-11600K has six cores and twelve threads (six "big" Rocket Lake cores), while the i5-12600K will feature ten cores and sixteen threads (Six Golden Cove Cores (12 threads) and four Gracemont Cores (4 threads)). The 21% gain in single-threaded performance comes from primarily Intel's new Golden Cove CPU cores, but Intel's more significant multi-threaded improvements come from the company's use of additional CPU cores.

If these leaked benchmarks are anything to go by, Intel users can expect large generational gains from Alder Lake. Alder Lake will give users large single-threaded performance boosts thanks to their Golden Cove CPU cores. Furthermore, multi-threaded performance will also be supplemented by Intel's use of additional Gracemont Efficient Cores. 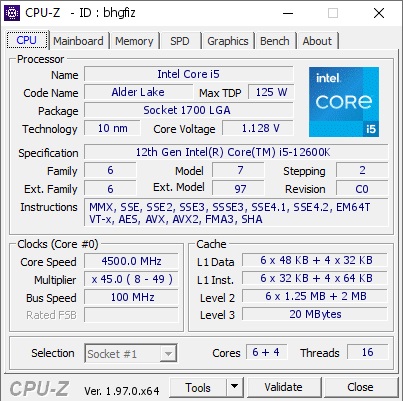 If these benchmarks are indicative of comparative performance in other applications, Intel is onto a winner with Alder Lake. That said, it remains to be seen how Alder Lake will perform in real-world workloads and applications. Will non-benchmark applications respond this well to Intel's hybrid x86 designs?

You can join the discussion on Intel's leaked i5-12600K benchmarks on the OC3D Forums. 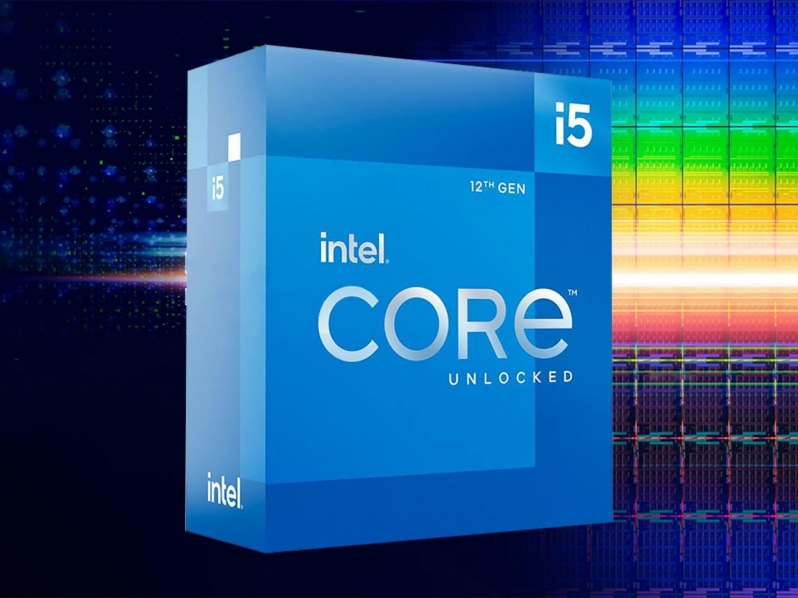 Dicehunter
So a 113 point advantage over the 5800X in single core score, Not world changing, Will be interesting seeing how the refreshed V-Cache Zen CPU's compete.Quote

Gothmoth
power consumption and heat.. that´s what i am interested in.


good that alder lake is a strong competitor...Quote

KingNosser
I wonder what type of glue they used

and we all know how far to trust intel with TDP values.

250W is what my threadrippers use under full load.Quote

NeverBackDown
Tbf TDP has never been a reliable source of power consumption. Even for AMD.Quote
Reply