Anyone that has been following the news surrounding the Spectre and Meltdown vulnerabilities will know that Intel's response to the issue has been lacklustre, releasing firmware mitigation quickly only to discover that they shipped their software with some major bugs, causing reboot loops for both enterprise and retail customers.

Intel's buggy firmware eventually led the company to pull their update, with plans to release a new version of the firmware at a later date. Now over a month has passed and Intel is finally releasing their Spectre variant two firmware mitigations, which are now available for 6th, 7th and 8th generation processors, covering Skylake products and newer.

This update will allow motherboard manufacturers to finally release new firmware versions to address some of the security issues raised by Spectre, though users of older Intel platforms will have to wait for additional firmware updates to be released. An updated timetable for Intel's Spectre Microcode updates is available to view here, where Intel confirms that Sandy Bridge, Ivy Bridge, Haswell and Broadwell firmware updates are already in beta.

Based on these efforts, we have now released production microcode updates to our OEM customers and partners for Kaby Lake- and Coffee Lake-based platforms, plus additional Skylake-based platforms. This represents our 6th, 7th and 8th Generation Intel Core product lines as well as our latest Intel Core X-series processor family. It also includes our recently announced Intel Xeon Scalable and Intel Xeon D processors for data center systems.

The new microcode will be made available in most cases through OEM firmware updates. I continue to encourage people to always keep their systems up-to-date. There is also a comprehensive schedule and current status for planned microcode updates available online. 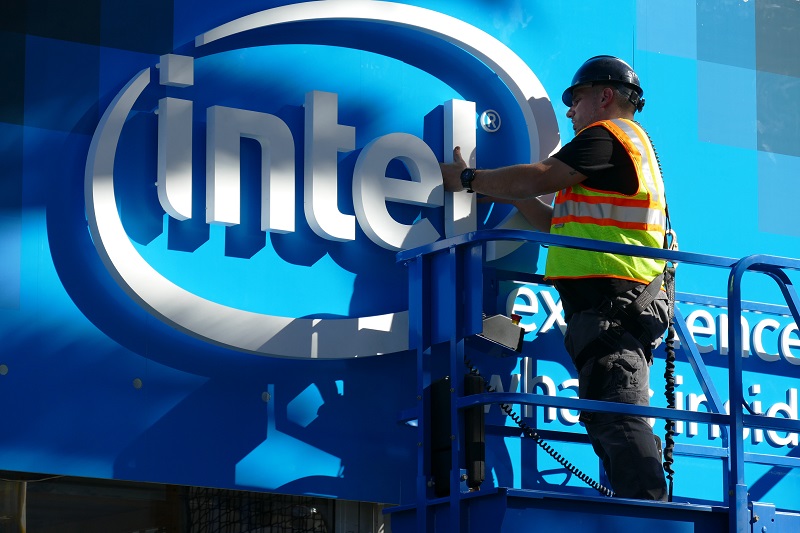 Intel first admitted that their original Spectre mitigation firmware was buggy on January 11th, eventually recommending that customers should stop using their initial update on all platforms on January 22nd. From today onwards Intel customers should be able to update their systems without fear of issues, as both Intel and their partners have thoroughly tested this update.

New firmware iteration should become available for Skylake and newer motherboards within the next few days and weeks, as motherboard makers across the world update their products with Intel's latest Spectre 2 mitigations. Will this new update have a larger performance impact than the last?

You can join the discussion on Intel's latest Spectre mitigating firmware on the OC3D Forums.