It's official, Intel's releasing their i9-12900KS on April 5th with consumer pricing starting at $739. In short, Intel's latest i9 is their fastest to date, offering PC users higher boost clock speeds, an adaptive boost technology that enables greater gaming performance, and all of the architectural enhancements that already make Intel's Alder Lake lineup great.

The i9-12900K is a Special Edition processor from Intel, and with that comes a premium price and limited availability. For those who want Intel's strongest processor, the i9-12900KS is that processor, and Intel recommends that users pair this CPU with a Z690 motherboard and their newest BIOS revisions to get the most out of this CPU.

Intel's i9-12900KS will be available as a boxed processor and through the company's OEM and channel partners. Below is Intel's press release for their i9-12900KS processor. 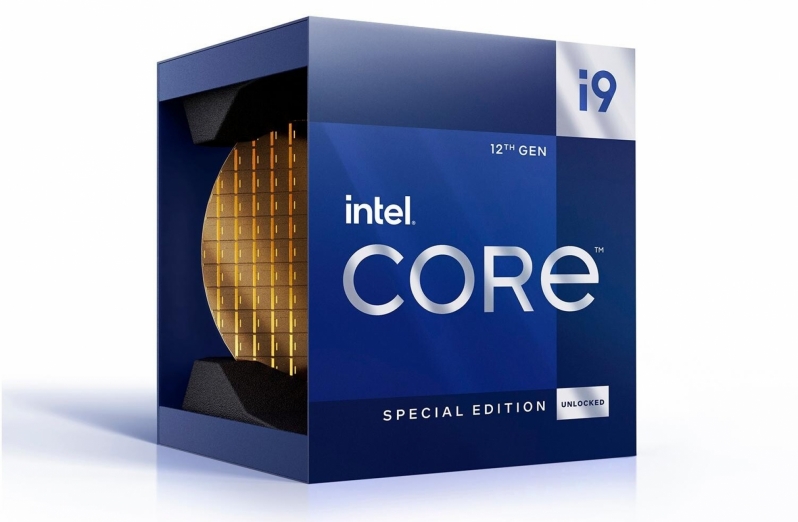 "Intel continues to push the envelope for desktop gaming with the new 12th Gen Intel Core i9-12900KS processor. Based on Intel's 12th Gen performance hybrid architecture, this processor can hit 5.5 GHz on up to two cores for the first time, giving the most extreme gamers the ability to maximize performance," Marcus Kennedy, general manager of Gaming, Creator & E-sports Segment at Intel.

The unlocked i9-12900KS processor is the ultimate processor for enthusiasts and gamers who want the fastest processor available. With 16 cores (eight Performance-cores and eight Efficient-cores) and 24 threads, and up to 5.5 GHz max turbo frequency, 150 W processor base power and 30 MB Intel Smart Cache for even more gaming power and performance.

Key features and capabilities of the i9-12900KS include:

When It's Available: This special edition processor will be available beginning April 5 with a recommended customer price starting at $739. It can be found at retailers worldwide as a boxed processor and integrated into systems from Intel's channel and OEM partners.

Read more about Intel's i9-12900KS processor on the OC3D Forums.