But when will motherboard manufacturers release updated firmware?

Now, Intel has released these fixes to their older Haswell and Broadwell CPU platforms, the CPUs where problems with their initial Spectre mitigations were first uncovered. These issues resulted in system instability for users, causing affected systems to randomly reboot, causing a lot of trust being lost in Intel, especially within the server market.

In time, Intel removed this faulty update, forcing motherboard makers and system integrators to remove their microcode containing firmware. Since then Intel has been working to create a new set of microcode updates to address the issue, leaving Intel system unprotected for over a month.

With this update, it has also been confirmed that microcode updates for Sandy Bridge and Ivy Bridge series CPUs are in "beta", which means that these updates are still coming to older CPU platforms. Sadly, it is unknown whether or not motherboard manufacturers will update such old motherboards in a timely manner, as Sandy Bridge dates back to 2011, leaving a long list of motherboards to develop new firmware for. 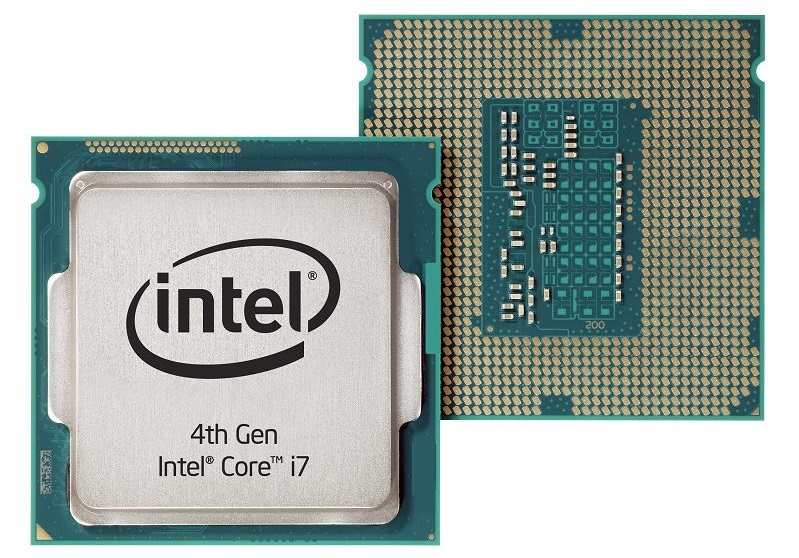 Intel has also confirmed that updates for Bloomfield, Clarksfield and Wolfsdale, are in their “planning” stages, which means that Intel plans to deliver updates to users of even older core CPUs, though it remains to be seen whether or not Motherboard manufacturers will update any pre-2010 motherboards with new firmware.

You can join the discussion on Intel's Spectre microcode mitigations on the OC3D Forums.