Has Intel reclaimed its gaming leadership?

Thanks to Geeknetics, we have a lot of new information about Intel's 11th Generation Rocket Lake processors and the company's new 500 series chipsets.

With Rocket Lake, Intel appears to be updating their memory controller to support 3200MHz speeds without overclocking, and have also delivered PCIe 4.0 support for the first time on a desktop platform. Intel's 11th Generation processors will also be delivering the company's Deep Learning Boost technology to desktop platforms for the first time, while also offering users four more PCIe lanes than the company's older CPU designs. 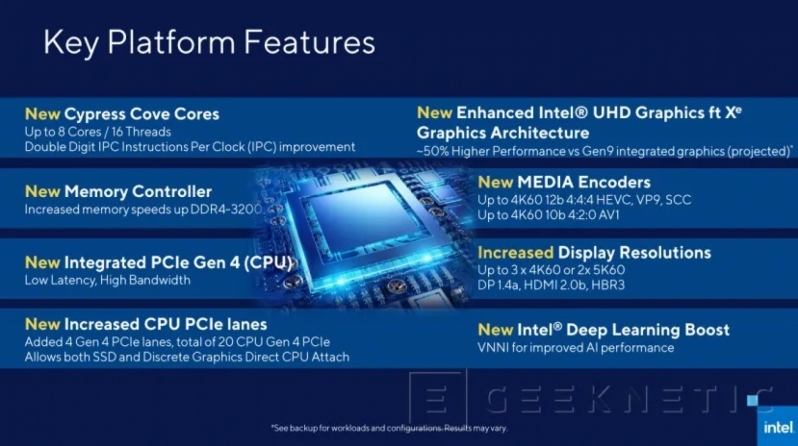 With their 11th Generation of Core-S processors, Intel will be offering their users more PCIe lanes, new AI capabilities, and an updated core architecture. It also looks like Intel plans to partner with more game developers to ensure that they utilise the full performance of their latest processors, a factor which may become vital given the fact that the PlayStation 5 and Xbox Series X/S all use AMD Zen 2 CPUs. 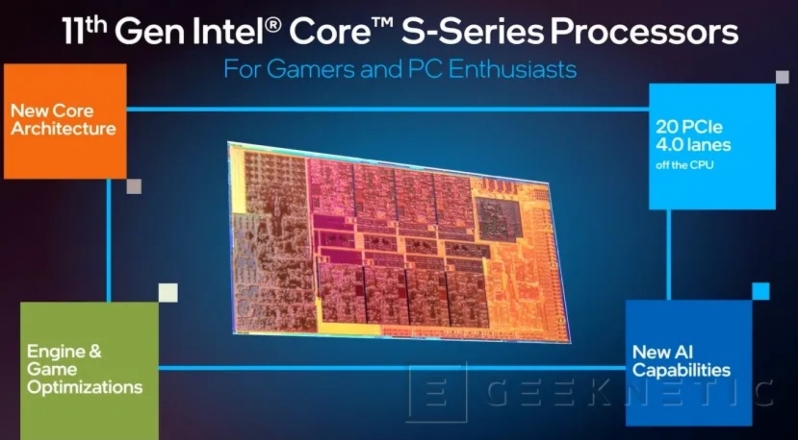 With Rocket Lake, Intel appears to be reclaiming the gaming performance crown, with the company claiming that their 8-core Rocket Lake i9 can outperform an AMD Ryzen 12-core in Metro Exodus with an RTX 3080.

For the DIY PC market, gaming performance is a big deal. This makes gaming performance a vital part of Intel's marketing. Intel needs to be able to counter the fact that AMD can offer its users higher core/thread counts and decimate Intel in heavily multi-threaded workloads. 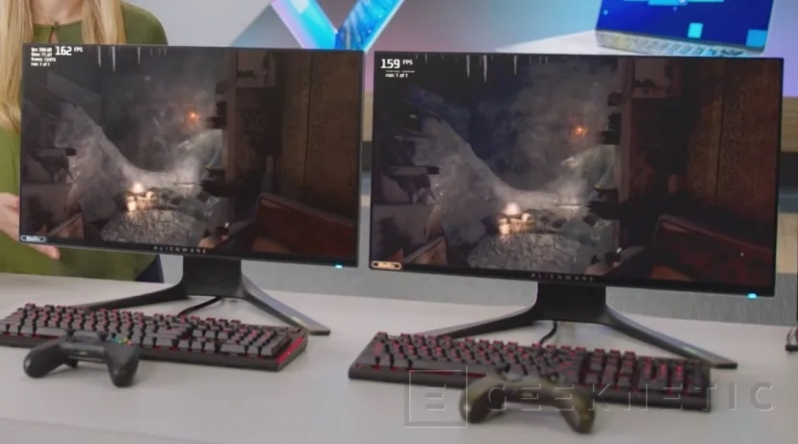 Below are the results of some Intel benchmarks, where Intel's CPU is shown to best its AMD Ryzen rival.

With their 11th Gen processors, Intel has promised to deliver "new overclocking features and capabilities", support for USB 3.2 Gen2x2 and other advanced features through the company's 500-series chipset. We expect to learn more about Intel's 11th Generation desktop processors soon. 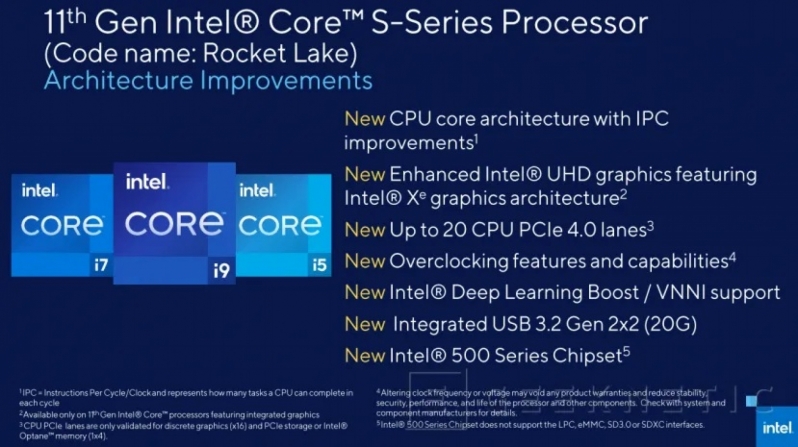 You can join the discussion on Intel's 11th Generation Rocket Lake processors on the OC3D Forums.

Don't you find it ironic that it took AMD to force Intel's CPU prices down and also caused Intel to innovate?Quote

AlienALX
Quote:
It will require that same force to make AMD behave, because right now they are taking the pee.

Pretty much says it all. Intel are now cheaper than AMD. And often, because of the price slash, offer higher performance.

If Intel had anything of true value to offer they would offer it, as slashing prices was the last thing they would have had in mind. However, thanks to a literal personnel disaster at Intel coupled with all of the in fighting and no real solution to their shink headache AMD have caught them and just crawled a whisker past. However, don't think that it's all down to AMD kicking ass. It's totally not. If Intel could get to the node they are on? Ryzen would look totally crap.

So most of it is Keller, but a huge chunk is just Intel having the worst time in their history. Once they put that right? the pendulum will swing.

It hasn't gone unnoticed on me that AMD are slowly starting to take the Intel pee though. Full RRP old products, CPUs being sent in a slim piece of cardboard, nice packaging gone etc.

Dawelio
Just watched JayzTwoCents video on this, was rather interesting.Quote
Reply