Given Alder Lake's impressive feature set, Intel is keen to launch their 12th Generation CPUs as soon as possible, aiming to recapture their position as the leader of the x86 CPU market and grant the company technological leadership over AMD.

Igor's Lab has reported that Intel plans to rush its Alder Lake platform to market, launching their 12th Generation CPU platform exclusively with enthusiast-class products. Only K and KF series processors will allegedly be launched in 2021, and Z690 will be the only motherboard platform available for the company's LGA1700 CPU socket. 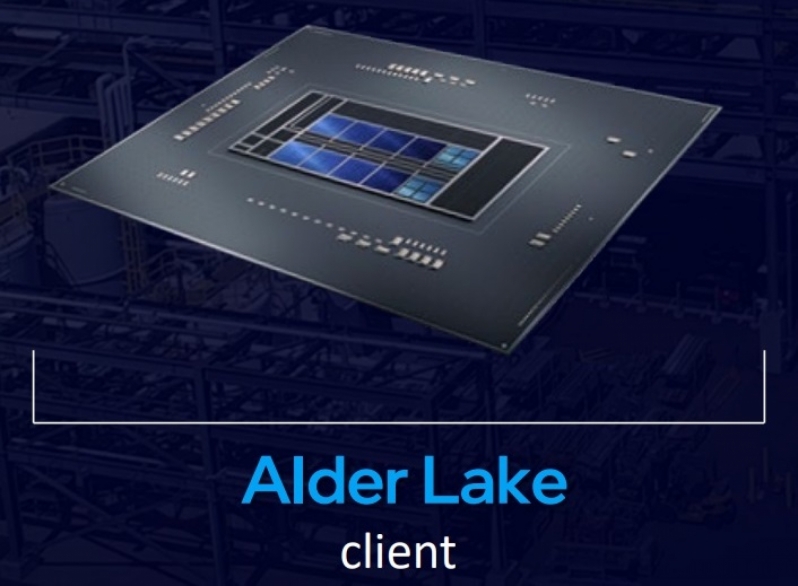 Intel is rumoured to be launching Alder Lake desktop processors between October 25th and November 19th, acting as a major step forward to Intel within the desktop market by utilising two new x86 CPU architectures, the company's new Intel 7 process technology, and by offering consumers more processing cores than any of the company's prior mainstream desktop processor.

You can join the discussion on Intel's Alder Lake processor launch schedule on the OC3D Forum.