Starting at the lower end of Intel's 12th Gen lineup, the Alder Lake i5-12600K launched in the UK with a £289.99 price tag. Today, though Overclockers UK, the CPU costs £244.99. The cost-reduced CPUs are OEM models, but even then, the pricing is excellent. 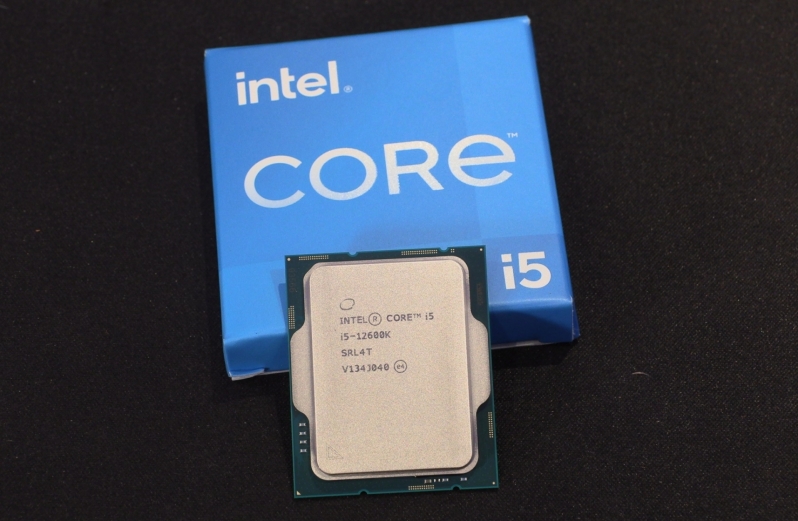 What about the i7?

Is the i9 Discounted?

Below is a summary of Overclockers UK's Black Friday Alder Lake CPU deals.

To make the most out of these deals, our advice is to pair these processors with a cost-effective DDR4 Alder Lake motherboard and a well priced DDR4 memory kit with decent speeds and timings.

Have a look at our favourite Black Friday SSD Deals here.

You can join the discussion on Overclockers UK giving Intel's Alder Lake Black Friday discounts on the OC3D Forums.

NeverBackDown
My friend just got one a week ago. Not on sale. Oh he's gonna get so irritated

I told him you never know it could still get some deal on Black Friday. He said it just came out it definitely won't. I said well I think it doesn't hurt to wait.. he bought it anyway. Now they are on sale lolQuote

Warchild
Quote:
Well fingers crossed for him, he hits the lottery on OC or undervolting.Quote

N0ddie
Good that CPUs and motherboards are available but nae DDR5 anywhere to be seen.Quote
Reply