Thanks to a selection of leaked Alder Lake marketing materials, which were spotted by Videocardz, we now have the specifications of many of Intel's upcoming 12th generation CPU models, all of which will be of interest to value-oriented PC builders.

Two of these new processors, the i5-12400F and the i3-12100F feature a P-Core only design, enabling high levels of single-threaded performance that should be able to provide gamers with ample performance at relatively low prices.

With AMD's lower-end Ryzen CPU lineup being made up of Ryzen 3000 series or older processors, these new CPU SKUs from Intel are likely to make them the CPU market's strongest value-oriented CPU offerings, with Intel's i5-12400F having an expected sub-$200 price point.

Alongside more affordable B660 chipset motherboards, these new processors should allow Intel to undermine AMD's market position. This is assuming that AMD doesn't have new value-oriented processors to reveal at CES 2022.

With Alder Lake's P-Cores and clock speeds that are higher than 4GHz, Intel's budget-oriented 12th generation processors should deliver strong gaming performance levels. This is especially true for the 6-core i5-12400F. Should Intel's B660 motherboards sufficiently lower Intel's 12th generation platform pricing, AMD will lose its status as the PC market's budget champion. 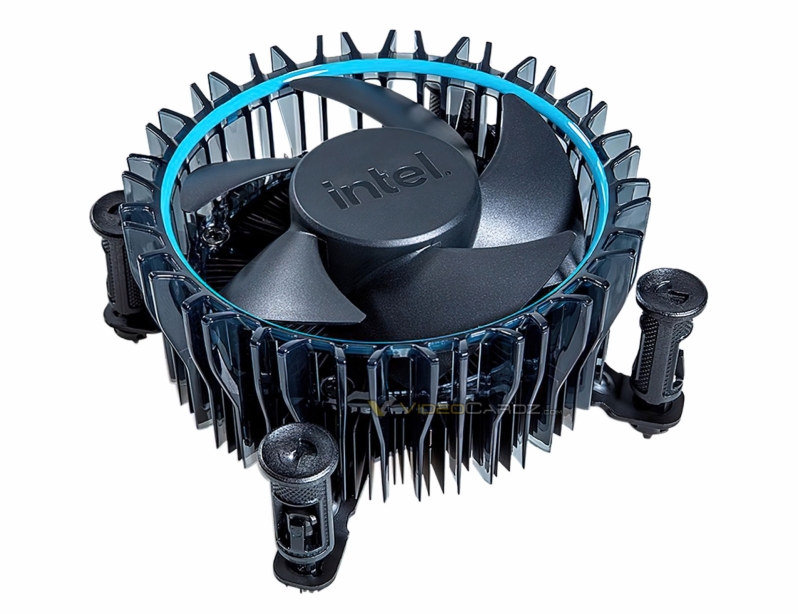 AMD's strength within the low-end CPU market is quickly becoming its weakness, with AMD's failure to upgrade its sub-£250 products with new Zen 3 models being the primary cause for this change.

If AMD is expecting today's Zen 2 based Ryzen 3 CPUs to compete favourably with Alder Lake, they are wrong. Hopefully, we will see new low-end and mid-range offerings from AMD soon, but for now, it looks like the lower-end of the CPU market is moving in Intel's direction.

You can join the discussion on Intel's planned value-focused Alder Lake series processors on the OC3D Forums.