10nm is finally ready for widespread use, and here's why that matters

Intel's 10nm technology has had a troubled history, so much so that it hasn't been used to create a mainstream desktop processor over four years after Intel first started shipping 10nm CPUs to customers.

In 2017, Intel's 10nm lithography node was a disaster, so much so that Intel barely shipped any 10nm products until 2019's Ice Lake launch. Even then, Intel's 10nm silicon was restricted to relatively low volumes of relatively small low power mobile processors. 10nm delays were so harsh that even 2021's 11th Generation Rocket lake processors were still using the company's ageing 14nm lithography node, highlighting how poorly Intel's foundries were performing.

Now, Intel appears to have turned a corner with their 10nm technology, announcing during their Q2 2021 earnings call that the company is now manufacturing more 10nm wafers than 14nm wafers, signalling that 10nm is now Intel's lithography node of choice for new processors. Furthermore, Intel's CEO, Pat Gelsinger, has stated that Intel's 10nm wafer costs have been reduced by 45% since this time last year, making Intel's 10nm products significantly cheaper to produce.

Below is what Intel had to say during its Q2 2021 earnings call (transcript via Seeking Alpha).

Moving to our continued focus on execution. As I said at the start of the call, we are pragmatic about the work in front of us, but supremely confident of our future. Under IDM 2.0, our factory network continues to deliver and we are now manufacturing more 10-nanometer wafers than 14-nanometer. As 10-nanometer volumes ramp, economics are improving with 10-nanometer wafer cost 45% lower year-over-year with more to come. We will talk more about our plans for process and packaging leadership in our Intel Accelerated event this Monday.

Intel's currently preparing to launch their 12th Generation Alder Lake processors, the company's first 10nm processor design to launch on both desktop and mobile platforms. Alder Lake is due to launch later this year and revamp the x86 CPU market with a hybrid architecture design that aims to deliver impressive levels of single-threaded and multi-threaded performance. 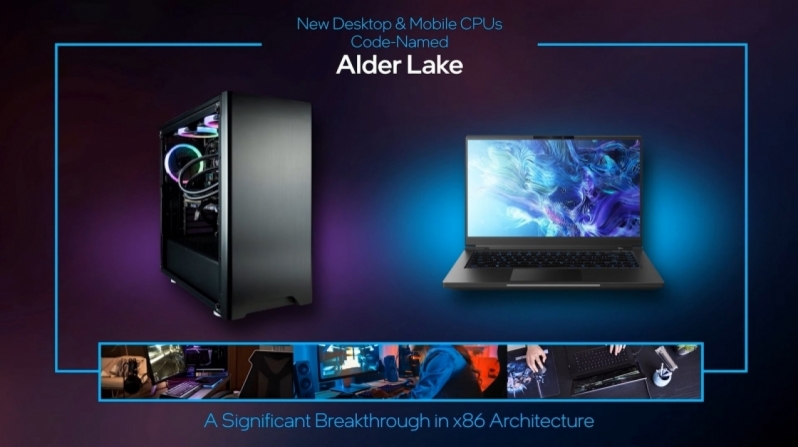 Intel plans to discuss the foundry side of its business in more detail this Monday (July 26th) at their next "Intel Accelerated" event. Here, Intel will discuss the company's"roadmap of process and packaging innovations" and the company's IDM 2.0 strategy.

In short, Intel plans to become a foundry for 3rd party manufacturers and deliver services that are similar to TSMC, Globalfoundries and Samsung. To do this, Intel needs to attract customers and increase its manufacturing capacity. Next week, Intel will need to prove to the world that they have what it takes to become a success within this competitive market, as its future relies on it.

You can join the discussion on Intel's 10nm manufacturing finally overtaking 14nm on the OC3D Forums. 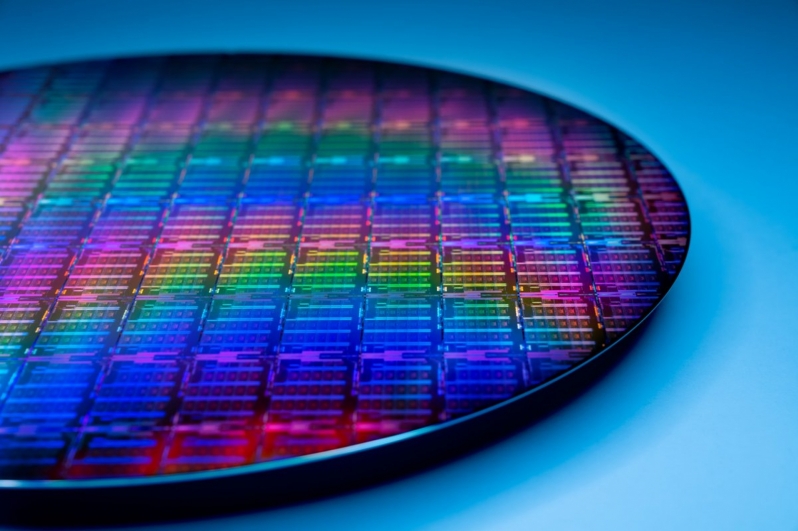