Intel's NUC Compute Element is getting an Alder Lake upgrade

The image below suggests that Intel's future NUC Compute Element cards may be upgradable, supporting Intel's 35W and possibly 65W CPU 12th Generation CPU SKUs. These CPUs can then be paired with DDR4 memory and PCIe 4.0 storage devices. 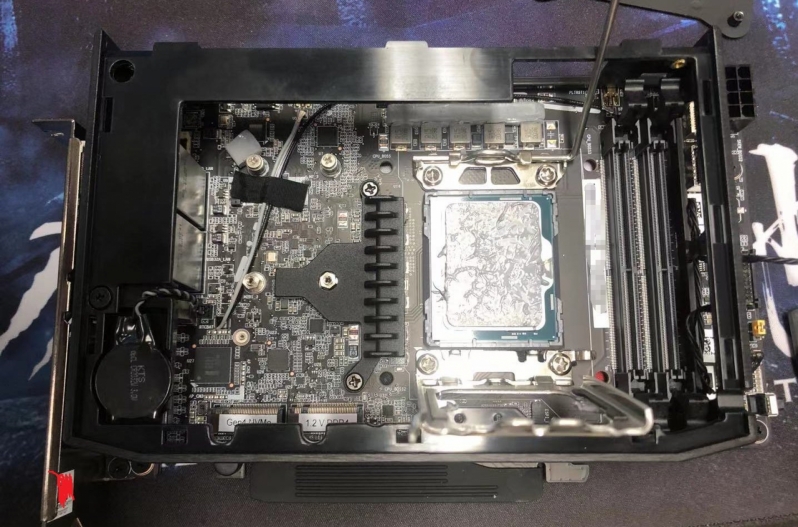 The timing of this leak suggests that Intel may showcase new NUC products at CES 2022, possibly alongside new ARC Alchemist series graphics cards.

You can join the discussion on Intel's leaked NUC 12 Compute Element card on the OC3D Forums.