Intel's likely to launch their next-generation Raptor Lake processors within the next few months, and rumour has it that Intel has an "extreme performance mode" up their sleeve that can deliver up to 15% performance gain for those that are crazy enough to use it.

Motherboard manufacturers have reportedly seen performance gains as high as 15% when using Intel's extreme performance mode, though this mode is only designed for users who have extreme cooling systems. Without a high-end cooling solution, a power draw of 350 watts would easily overheat your processor and cause a system reset. 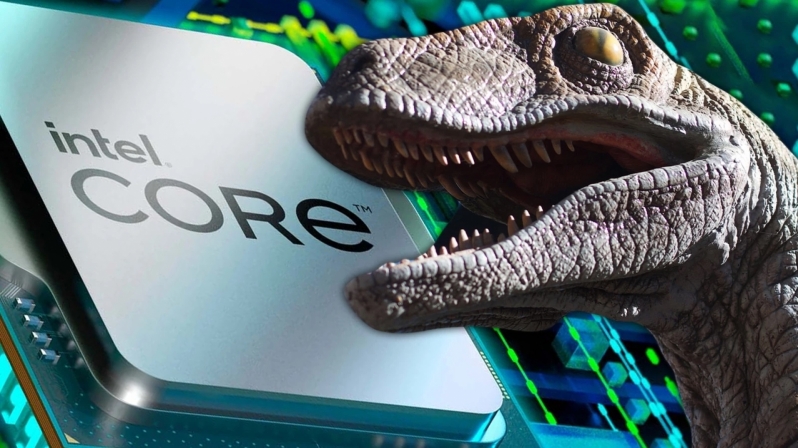 Late 2022 is going to become a CPU battleground, with both AMD and Intel fighting for the performance crown. Competition will be tight, and that should be a good thing for consumers. That said, DDR5 prices remain high, a factor that may prevent many PC builders from upgrading their systems.

You can join the discussion on Intel's high-end Raptor Lake processors on the OC3D Forums.

Dicehunter
I can't imagine this is going to be too popular especially in the UK where we're seeing utilities going up by as much as £5000 per year.Quote

Avet
This is actually really good. Most of the loads are bursty in nature. If you can get 15% more performance when an app or game needs it for a short time it is amazing.

I remember on my old system when using Photoshop, my fans would spike up just for a time I was dragging the magic lasso tool on a large picture. The rest of the time they were chilling.

Also, most power draw benchmarks are useless. Yes, 12900K pulls more power than 5950X in Blender render, but no one in the right mind would ever use CPU for any render or encode.

I will try to dig up a benchmark where someone measured total power draw during a period of time for a game or productivity task and, despite more power draw in Blender render, Intel CPU was actually pulling less power over time in actual use case scenario.

Modern CPUs are really good at power management. So if it can boost higher for a short period of time, and keep the overall power consumption same-ish I'd say yes, give me more of that.


Edit: Here it is link.
Edit 2: And another link.Quote
Reply