Ready to see what IDM 2.0 means for Intel?

Part of this goal requires Intel to be more transparent about its semiconductor process and packaging technologies, offering a clear roadmap to their customers while highlighting what Intel's IP can do for them. This is what Intel's July 26th "Intel Accelerated" webcast is all about. During this event, CEO Pat Gelsinger and Dr Ann Kelleher, senior vice president and general manager of Technology Development, will showcase what IDM 2.0 means for Intel and the world.

IDM stands for Integrated Device Manufacturer, a term used for companies that both design and build their own semiconductor products. With IDM 2.0, Intel plans to broaden its approach to its foundries, moving away from its self-focused manufacturing model to adopt a model more akin to TSMC, Globalfoundries and Samsung's foundry offerings.

Internally, Intel plans to utilise external fabs when advantageous to create their own products, allowing core Intel products to be produced outside of Intel's foundries. This will help Intel to be as competitive as possible within its traditional markets, but this is only a small part of Intel's broader IDM 2.0 strategy.

The bulk of IDM 2.0 is Intel's focus on external customers. Intel wants to offer its manufacturing capabilities to the world, allowing the company to profit from external product designs. In this way, Intel plans to compete with the likes of TSMC, Globalfoundries and Samsung, helping to decentralise the semiconductor market.

IDM 2.0 will see Intel expand its manufacturing capabilities to handle its own manufacturing loads and that of external clients. Intel needs to garner the interest of foundry clients to make their IDM 2.0 strategy successful, and Intel's planned "Intel Accelerated" webcast is designed to achieve. Intel needs to showcase their plans for Intel Foundry Services and prove to clients that they can be trusted to produce their future products. 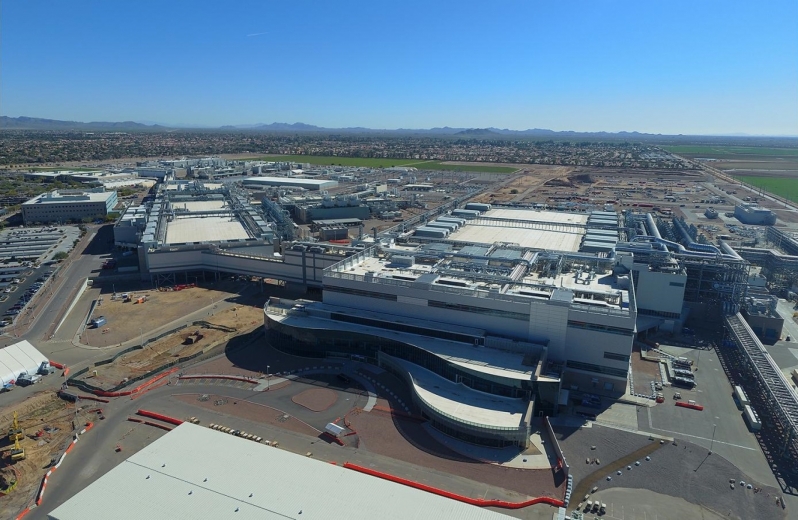 Intel wants to become one of the world's major chipmakers, opening up their foundries to use by external companies, allowing them to compete with TSMC and Samsung in the high-end silicon fabrication market. This is Intel's IDM 2.0 strategy, and this strategy will force Intel to build additional fabs to meet both internal and external demand.

Intel needs enough manufacturing capacity to meet its own needs and the needs of its foundry partners, and to achieve this; Intel is seeking billions in public subsidies. The EU and US want to increase their market share within the high-end semiconductor market, a vital industry currently concentrated in East Asia.

The US and EU want more manufacturing capacity within their borders, and Intel wants to be the primary beneficiary of any public investments made in the US/EA semiconductor market. Intel gets to grow their business, increase its TAM (Total Addressable Market), and meet the west's needs for semiconductor growth. To achieve these business goals, Intel want's your government's money.

In some respects, Intel's "Intel Accelerated" stream is an advertisement for state aid, helping the company to achieve its IDM 2.0 targets with government support. This can be seen as a win-win situation for Intel and the US/EU, assuming that Intel can offer competitive foundry products.

A Peek at the Future of Intel

For those who only care about Intel's CPUs, Intel Accelerated will offer us a look at technologies that will be used in future Intel products. Packaging technologies will become increasingly important as the semiconductor market enters the 3D multi-chip era, defining the limitations of future products and the areas where CPUs and GPUs can be pushed forward.

At Intel Accelerated, we should expect further updates on Intel's 10nm node, some discussions regarding 7nm, and how Intel's packaging technologies will lead to the creation of interesting new products.

You can join the discussion on Intel's technology roadmap on the OC3D Forums. 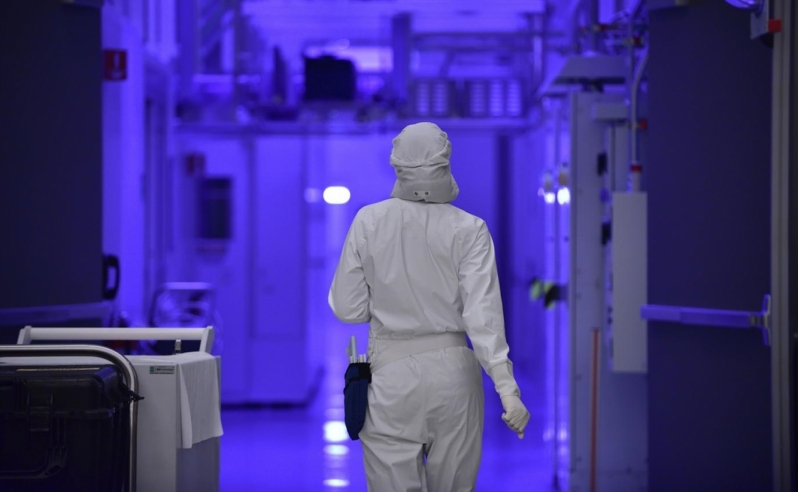