Intel has quietly revealed a new 11th generation i9 processor, and it may be Intel's craziest to date. Meet the i9-11900KB, a new processor that features a different architecture and lithography node than Intel's i9-11900K.

Right now, Intel's 11th generation branding is a mess, with the series being comprised of both 10nm and 14nm products with differing performance characteristics and architecture. On desktop, we have Intel's 14nm Rocket Lake CPUs, and for laptops, we have Intel's 10nm Tiger Lake silicon. To make things even more confusing, Intel's new i9-11900KB is a desktop 10nm Tiger Lake processor. For further context, Intel's i9-11900K is a 14nm Rocket Lake desktop processor.

What does the B stand for?

Brilliant? Badass? Best-in-class? Nope, it probably stands for BGA. Intel's i9-11900KB, i7-11700B, i5-11500B, and i3-11100B are all BGA processors that are built using Intel's 10n SuperFin node. Being BGA, these processors are soldered directly onto motherboards, making these CPUs non-replaceable. These CPUs are not designed for DIY PC builds, just manufacturers who want to solder their processors directly onto their motherboards.
In a statement to Tom's Hardware, Intel has revealed the following;

"Intel has partnered with customers interested in expanding their product portfolio with enthusiast, small form-factor desktop designs.  The Intel Core i9-11900KB processor is a BGA solution built with unique specifications and performance specifically for these designs."

With Intel revealing these new processors with little fanfare, it is likely that these new Tiger Lake SKUs will not be seen in many consumer products. Technically speaking, these processors allow Intel to claim that they have released a 10nm desktop processor based on Tiger Lake, even if the majority of their 11th generation desktop lineup is still on 14nm.

Regardless, Intel's i9-11900KB is an impressive processor, spring a 65W TDP, a Turbo Boost 3.0 Frequency of 4.9GHz and a Thermal Velocity Boost of 5.3GHz. Not bad for a 65W processor with eight cores and sixteen threads. It would be interesting to compare this processor to a real i9-11900K. 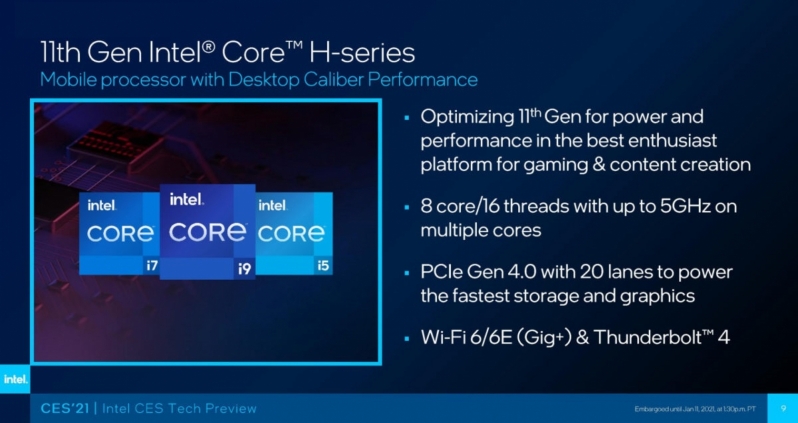 Join the discussion on Intel's strange i9-11900KB processor on the OC3D Forums. 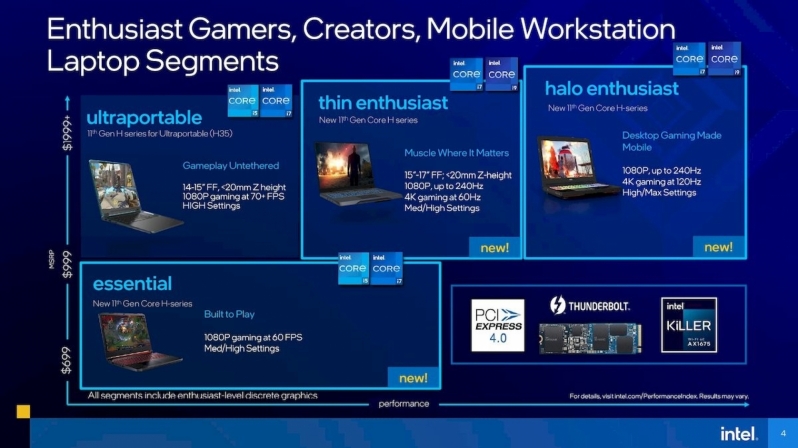