In recent weeks, it has been confirmed that Intel's non-K series Alder Lake processors can be overclocked using specific motherboards, something that was not possible with Intel's older Rocket Lake and Coffee Lake series processors.

Through BCLK overclocking on Intel's Non-K series 12th Generation processors, Intel users can achieve incredible results and allow their processors to reach speeds of over 5 GHz. Since this revelation, Intel has released a statement that warns users against overclocking non-K series Alder Lake CPUs.

In short, overclocking your CPU can damage it or reduce its lifespan. On top of that, Intel's non-K series processors are not covered by their warranty if they are overclocked. Basically, overclock at your own risk. Intel's full statement is below.

Intel’s 12th Gen non-K processors were not designed for overclocking. Intel does not warranty the operation of processors beyond their specifications. Altering clock frequency or voltage may damage or reduce the useful life of the processor and other system components, and may reduce system stability and performance. 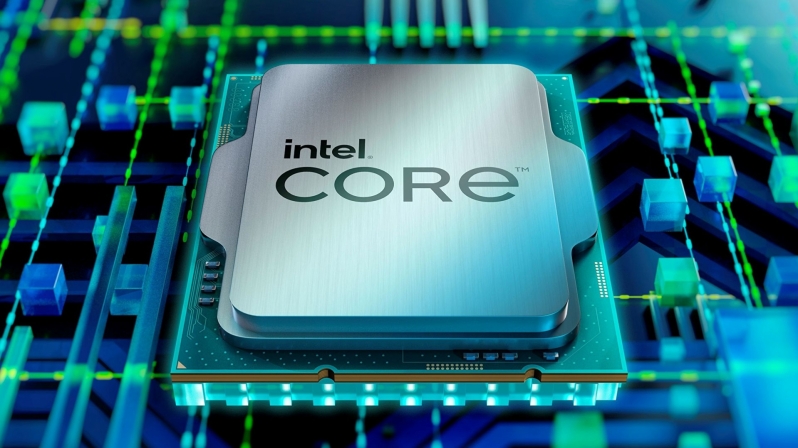 Currently, Intel's Alder Lake non-K processors can be overclocked using motherboard's like ASUS' ROG Strix B660G and B660F series motherboards. Some motherboards from other manufacturers, like ASRock, also have this feature.

Intel's 12th Generation non-K Alder Lake processors are not designed for overclocking, and new microcode revisions from Intel could kill off Non-K overclocking before it is implemented onto a broader range of 600-series motherboards. Intel has made similar moves in the past to curb unofficial overclocking, though it remains to be seen if Intel will do this to Alder Lake.

Non-K overclocking has the potential to take away demand for Intel's highest-end Alder Lake SKUs, as most gaming workloads benefit from increased single-threaded performance over increase CPU core counts. With this in mind, overclocked 6-core i5 processors could become a new gaming sweet-spot if Intel does not clamp down on unofficial Alder Lake overclocking methods.

You can join the discussion on Intel's statement regarding non-K Alder Lake CPU overclocking on the OC3D Forums.

demonking
Big lol on this

I had as asrock z97 board that could over clock non k Ivybridge cpus, its still running nearly 10 years later, no issues and will only be retired because Ivybridge is now not able to compete with modern cpus

Don't listen to this rubbish, yeah it's true, but this entire site and community is built on that risk and they told us that years ago and then sold you a warranty incase you blew it on your officially approved overclocking cpu.Quote

66racer
Don't overclock.....Unless you buy the overclock protection plan? lol was waiting to see them bring it up hahaQuote

NeverBackDown
Don't download the latest firmware. Problem solved. Get a newer board? Flash to an older bios. It'll work on some boards.Quote

AlienALX
All depends. Depends on what bus clocking will do to the controllers on the CPU.

As we know from Sandy and so on it was bad. Really bad.

Only time will tell on that I guess.Quote
Reply