It looks like AMD has a new B2 stepping for its Ryzen 5000 series (Vermeer) lineup on the horizon, with leaker Patrick Schur revealing two new Ryzen CPU models.

At this time, it is unknown how AMD would market their enhanced 16-core model, as a 100MHz upgrade is minor at best. That said, a +100MHz boost could represent a larger increase in all-core boost clock speeds. Could this be AMD's RX 5950XT?

Rumour has it that AMD is releasing refreshed X570 motherboards, new designs that boast an enhanced X570 chipset that can operate passively. The launch of new X570S series motherboards presents AMD with a great opportunity to launch new processors, with a 5GHz Ryzen 9 model being an excellent centrepiece for AMD's marketing efforts. 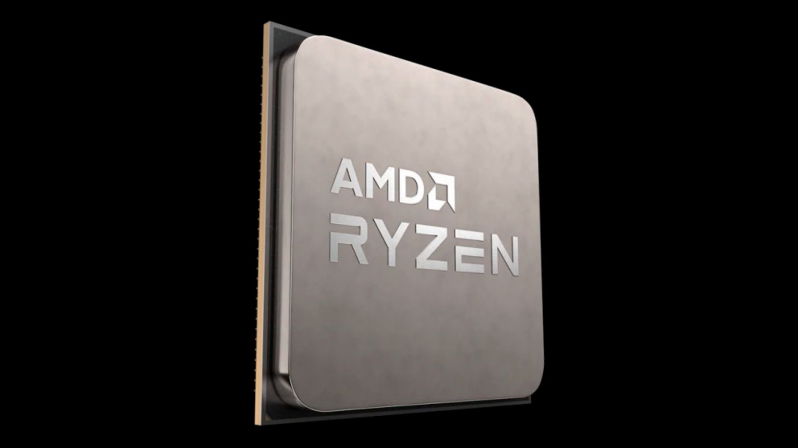 You can join the discussion on AMD's rumoured 5GHz Ryzen processor on the OC3D Forums.