It looks like Nvidia's preparing for its ARM acquisition to fail

Softbank is reportedly planning an IPO for ARM

Nvidia's reportedly preparing to abandon its acquisition of ARM

In 2020, Nvidia revealed its plan to acquire ARM for $40 billion from Softbank, a deal that would be the largest acquisition that the semiconductor industry has ever seen. Since then, Nvidia has been hampered by a multitude of regulatory hurdles, seeing blowback from regulators in the EU, US, UK, and China.

While Nvidia has expressed confidence that the deal would go ahead throughout 2021, a new report from Bloomberg has revealed that Nvidia may be quietly preparing to abandon its purchase of ARM, and that Softbank is considering an Initial Public Offering (IPO) for ARM.

Nvidia's acquisition of ARM would have created a CPU/GPU powerhouse, fundamentally altering several part of the semiconductor industry. ARM owns the IP behind the processors on practically all smartphones, and Nvidia is the company behind some of the world's strongest graphics cards, AI accelerators and some of the world's most advanced networking equipment. In short, regulators are concerned that a combined Nvidia/ARM would be too powerful.

Originally, Nvidia planned to close their deal within 18 month, concluding the deal before March 2022. Now, it seems unlikely that the deal will be competed within two years. As it stands, it looks like Nvidia won't be able to acquire ARM at all, as regulators across the world appear to be preparing to intervene and stop, or alter, Nvidia's deal.

Currently, Nvidia and ARM still publically support their planned deal, and are actively working with regulators to obtain approval for their acquisition. As it stands, no major regulators have given Nvidia/ARM approval, and that seems unlikely to change anytime soon. 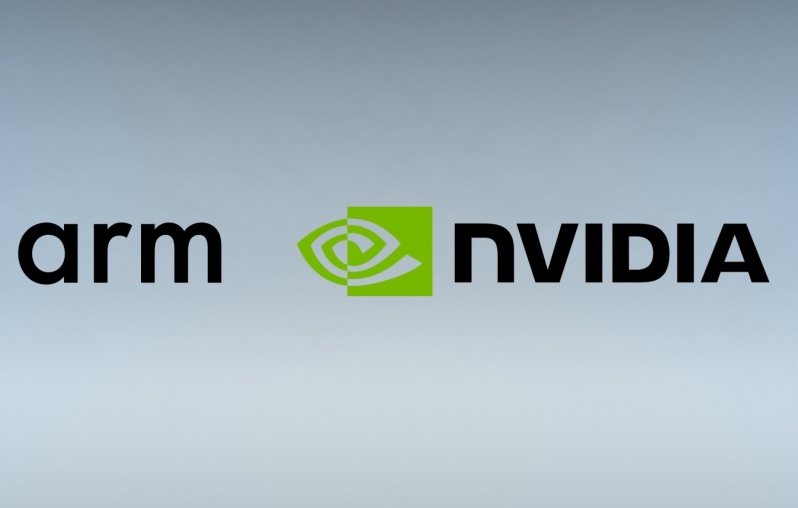 Should Nvidia's deal with ARM fall through, ARM will be entitled to keep the $2 billion that Nvidia paid when they signed their deal with ARM. Additionally, Nvidia is contractually obliged to pay ARM an additional $1.25 billion regardless of whether the deal closes or not. This means that ARM will walk away with $3.25 billion if Nvidia cancels their acquisition plans.

If Nvidia's deal to acquire ARM fails, ARM will struggle as it tries to access the funding it requires to continue producing top-tier CPU cores and other IP for its customers. Nvidia has the money that ARM needs to accelerate the development of new products, but without Nvidia, ARM may struggle to retain its leadership position within several areas of the CPU market. Beyond that, an IPO may not give ARM the funding it needs to accelerate and expand its product roadmap.

You can join the discussion on Nvidia's reported plan to abandon its ARM acquisition on the OC3D Forums.

Dawelio
Quote:
I assume you mean $3 billion and not million?...Quote

AngryGoldfish
Quote:
Oh yeah, my mistake. $3 million is pennies for these guys.Quote

demonking
I am not sure if listing it as a public company is the best idea for ARM either tbh, last thing we need is another company that is only about paying out its investors.
And if i was Nvidia, let it go public and do a hostile take over costing less than the buy out. Buy 70% of the shares and you pretty much have control of the business and it cost you a lot less.
MadnessQuote
Reply