It's official, Nvidia forgot to launch their RTX 3090 Ti

Last month, reports emerged that Nvidia had delayed its RTX 3090 Ti launch, calling on their AIB partners to halt RTX 3090 Ti production for unknown reasons (more information here). While claims of "hardware and BIOS" issues have been reported, the exact reason behind Nvidia's RTX 3090 Ti GPU delay has not been confirmed. 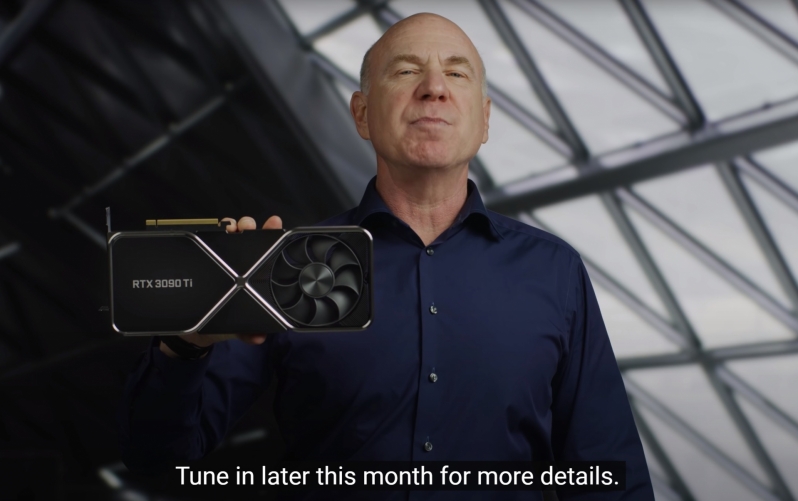 You can join the discussion on Nvidia's RTX 3090 Ti delay on the OC3D Forums.

AngryGoldfish
There's some serious burning going on in that article, and it made my day.Quote
Reply