Jim Keller has resigned from Intel

The chip architect has left due to 'personal reasons'

Jim Keller has resigned from Intel

Intel has confirmed that Jim Keller, the renowned CPU architect, has left Intel, effective immediately, causing a significant shakeup to the company's IP Engineering Group and other areas of the company.

At this time, the exact reasoning for Keller's departure is unknown, as Intel has cited "personal reasons" for his resignation. Keller joined Intel two years ago, after time with Tesla. Before that, Keller was one of the leading minds behind AMD's Zen core architecture, a CPU design which has allowed the company to move from near bankruptcy to become one of the leaders of the x86 processor market.

Keller will remain as a consultant for Intel for the next six months, after which he will have nothing to do with the company. Below are a list of managerial changes that Intel will be making as a result of Keller's departure. This list suggests that Keller's departure has been planned for some time.

- Gene Scuteri, an accomplished engineering leader in the semiconductor industry, will head the Xeon and Networking Engineering Group.

- Daaman Hejmadi will return to leading the Client Engineering Group focused on system-on-chip (SoC) execution and designing next-generation client, device and chipset products. Hejmadi has over two decades of experience leading teams delivering advanced SoCs both inside and outside of Intel. 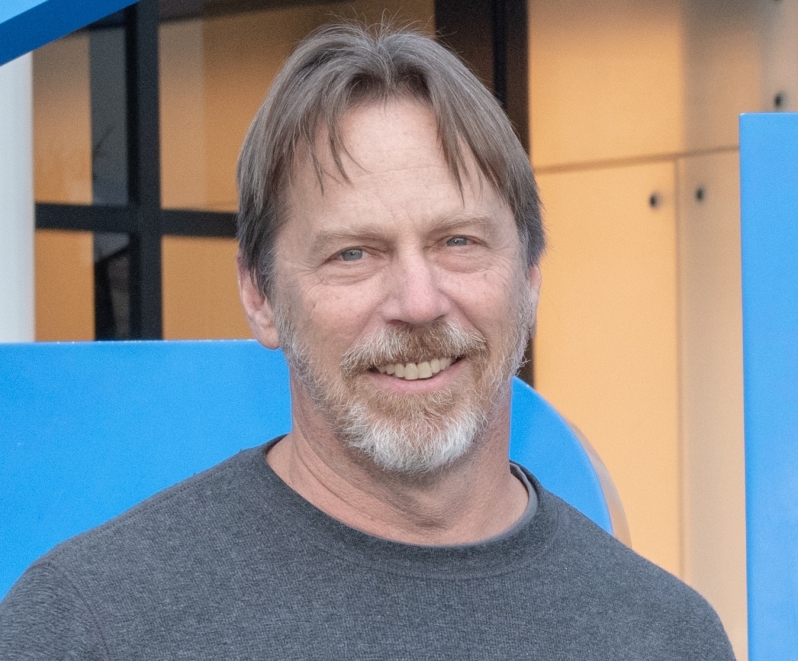 You can join the discussion on Jim Keller's resignation from Intel on the OC3D Forums.

AlienALX
TBH after what I've heard about the inner workings at Intel this doesn't surprise me at all.

From what I know of the guy he's a completely free spirit, does what he needs to and moves on. Fair play.Quote

DARKSF
I thought he would bring Intel up to speed but obviously they are doomed stuck at their skylake ++++++++++ variation.Same way AMD Radeon division can't escape from their power hungry GCN architecture for 8 years already.Quote

NeverBackDown
This isn't anything new. He does what he sets to do then leaves. Did the same with AMD.Quote

AlienALX
Quote:
He left AMD after about two years. His job was done. It then took them three more years to bring it to fruition.

That is probably exactly what he did for Intel. When you are a genius like that you don't need to stay at a boring 9-5.Quote

dihartnell
Quote:
2 years is nowhere near enough time to make changes, and then see them come to market. Keller joined AMD 2012, left 2015 and it was another 2 years later that the product actually made it to market. His handywork at Intel not likely to see light of day until 2022/23.


FYI, GCN at AMD has been replaced by RDNA, and RDNA 2 later this year so they aren't stuck on GCNQuote
Reply