2020 is due to be a big year for AMD, solidifying its gains in 2019 with Ryzen and EPYC with a focus on "high-performance computing", both within the CPU and GPU markets.

That's right, 2020 is due to be a big year for Radeon, with AMD's Lisa Su stating that "Our focus at AMD is in on pushing the technology envelope in high-performance CPUs and high-performance GPUs."

This year, AMD plans to deliver "high-performance solutions to the PC, gaming and datacenter markets", which means that Radeon will have a huge role in the companies continued success. AMD doesn't want to play second fiddle to Nvidia anymore, and that means that AMD needs to create high-end Radeon products.

In Lisa Su's comments to CRN, she claimed that AMD's product roadmap required "big technology bets 3-5 years in advance of products coming to market." This reveals that AMD's current success comes as a result of long-term planning, which extends to both Ryzen and Radeon.

Later today, AMD plans to host its 2020 Financial Analyst Day, and here is where we expect AMD to discuss its long-term vision. Lisa Su has already confirmed that we can expect to hear about Radeon at the event, but at this time it is unknown what AMD plans to reveal. 2015's Financial Analyst Day saw AMD announce their "Zen" CPU architecture, leading us to expect AMD to give analysts a peek at their product roadmaps for both Zen and Radeon. 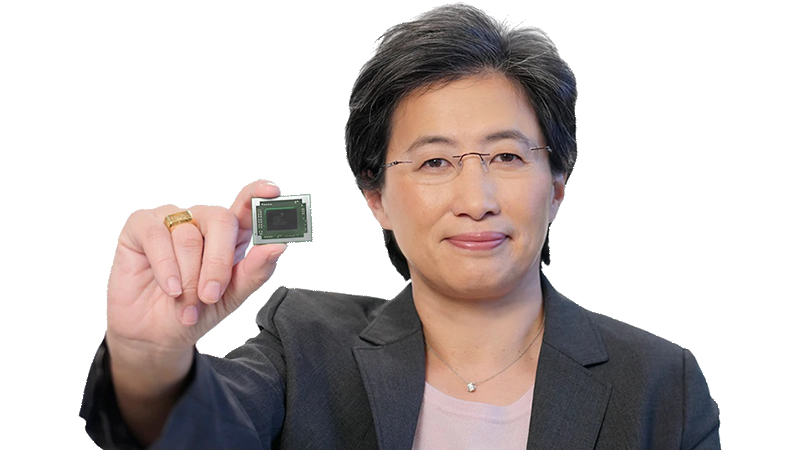 You can join the discussion on 2020 being AMD's "year of high-performance computing" on the OC3D Forums.

KingNosser
I think it's about time they laid it all out on the table and I mean everything anything less is beyond the normal span of time to tease things and letting yet more false leaks take hold and confuse the situation more.Quote
Reply