Sadly, AMD has not revealed the functions of its 1.2.0.0 AGESA code, as the company has continued to provide consumers with detailed release notes for each of their AGESA releases. Below is MSI's press release for its AGESA 1.2.0.0 rollout plans.

The latest BIOS files for MSI's AM4 motherboards are available on the company's website.

You can join the discussion on MSI's AGESA 1.2.0.0 rollout plans for AMD 500/400 series motherboards on the OC3D Forums. 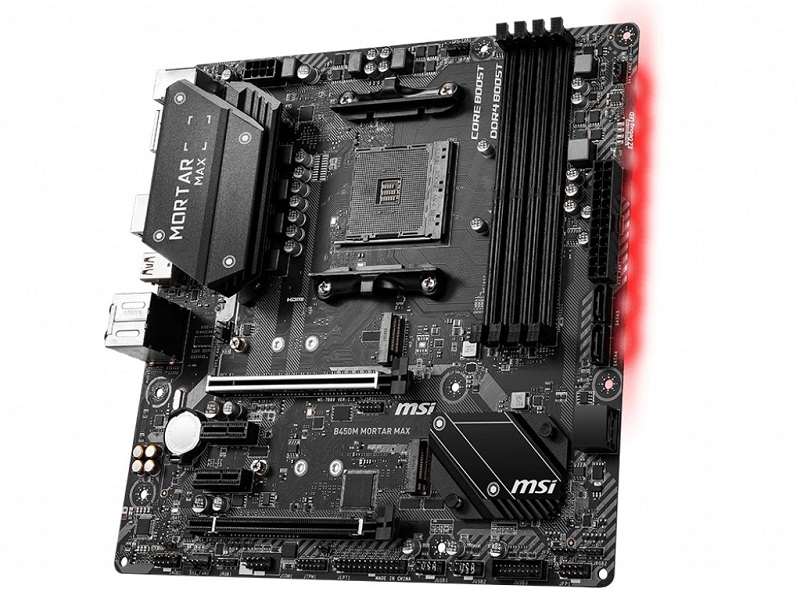