MSI is bringing Resizable BAR to more customers than anyone else

The PCIe Resizable BAR function can deliver tremendous performance boosts in some games, with our testing finding performance gains as high as 20% when using a Ryzen 9 3950X and a Radeon RX 6800. The results of this testing are detailed here.

[Taipei, Taiwan] As a world-leading motherboard brand, MSI contributes to providing gamers and creators extremely pleasant experience when users choose MSI motherboards. For the sake of fulfillment of goals, all the MSI selected motherboards are ready to support Resizable BAR (Re-Size BAR), which will provide a performance boost when used with NVIDIA GeForce RTX 30 Series GPUs. 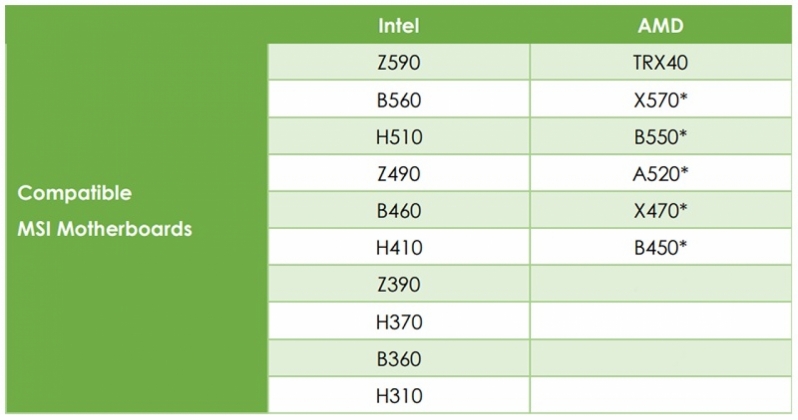 You can join the discussion on MSI bringing Resizable BAR support to older AMD/Intel motherboards and Nvidia graphics cards on the OC3D Forums.