MSI reveals the pricing of its Z590 motherboard lineup - The Z590 GODLIKE costs how much??

MSI is ready for Rocket Lake

MSI reveals the pricing of its Z590 motherboard lineup - The Z590 GODLIKE costs how much??

During the company's latest Insider livestream, MSI has revealed the pricing structure of their Z590 motherboard lineup. Intel's Z590 platform will be the home of the company's 11th Generation of core processors, which features a new core architecture, integrated graphics architecture and delivers several new platform features to Intel's desktop product stack. 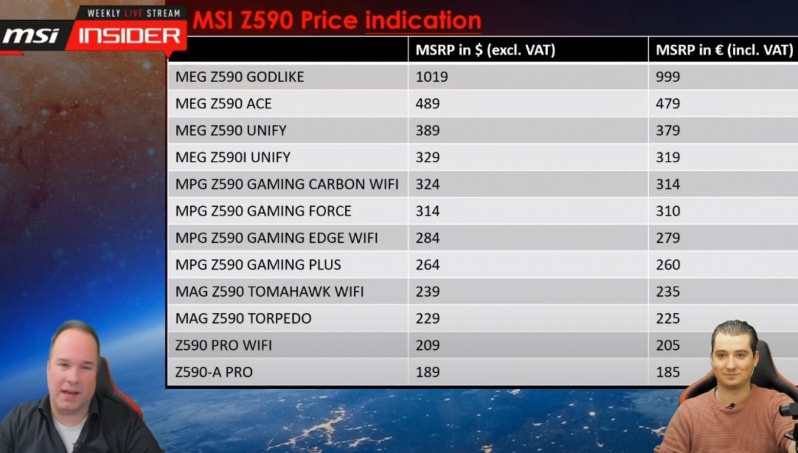 You can join the discussion on the pricing structure of MSI's Z590 motherboard lineup on the OC3D Forums. 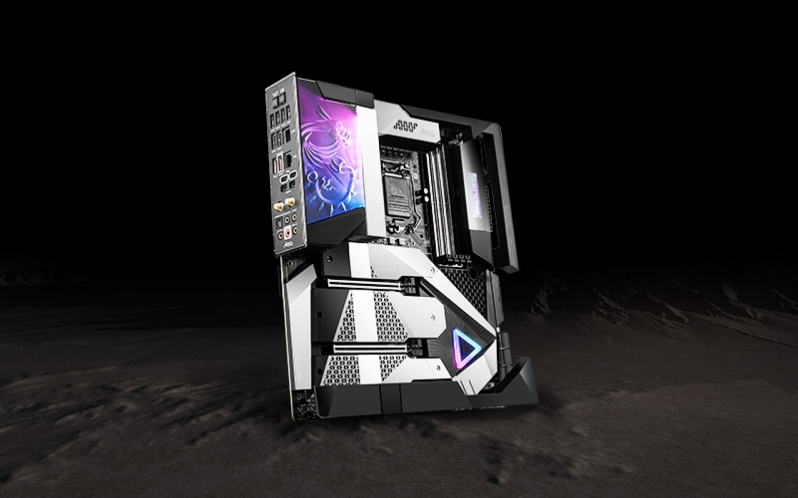