MSI has just released a new series of BIOS updates for its 500 series AMD motherboards, delivering some new features to their X570, B550 and A520 lineups.

With AMD's AGESA COMBO PI V2 1.2.0.1 BIOS code, Ryzen 3000 series processors (except for the Zen+ based 3400G and 3200G) now support Smart Access Memory alongside their newer Ryzen 5000 series counterparts. This allows a broader number of 500 series motherboard users to take advantage of the feature. 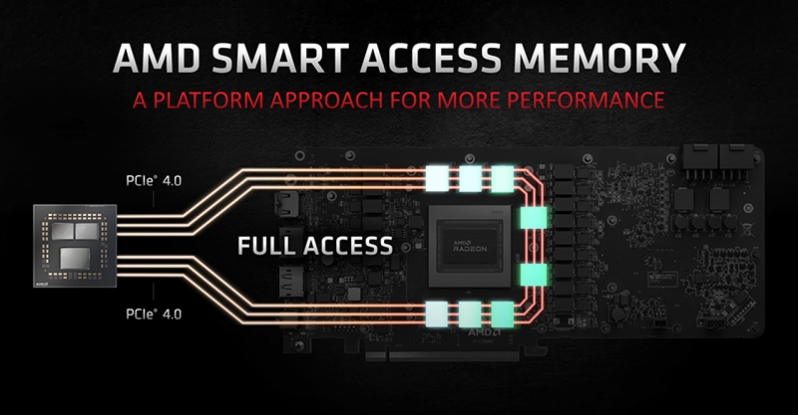 With AMD's latest AGESA code, Ryzen 5000 series CPU users should experience stronger L3 cache performance, with the largest performance differences being visible in AIDA 64. At this time, we do not know how this change impacts other workloads, such as gaming or productivity-focused tasks.

Right now, MSI's AGESA COMBO PI V2 1.2.0.1 are now available online for all of their Ryzen 500 series motherboards. A full list of compatible motherboards is available at the base of this article. 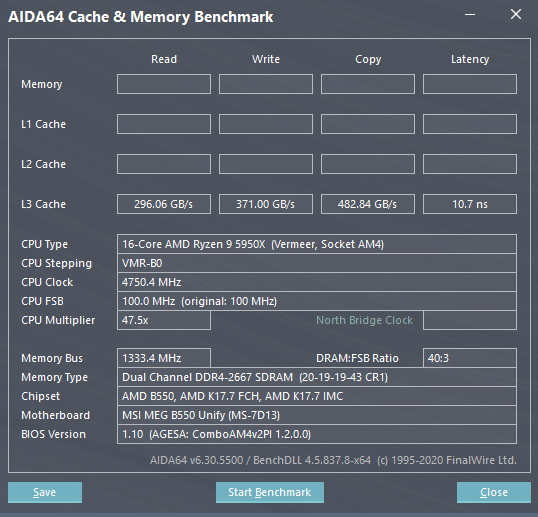 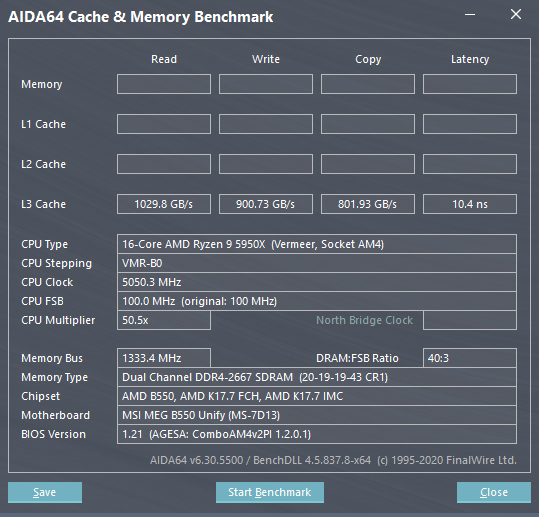 You can join the discussion on MSI's latest AMD 500 series motherboards updates on the OC3D Forums. 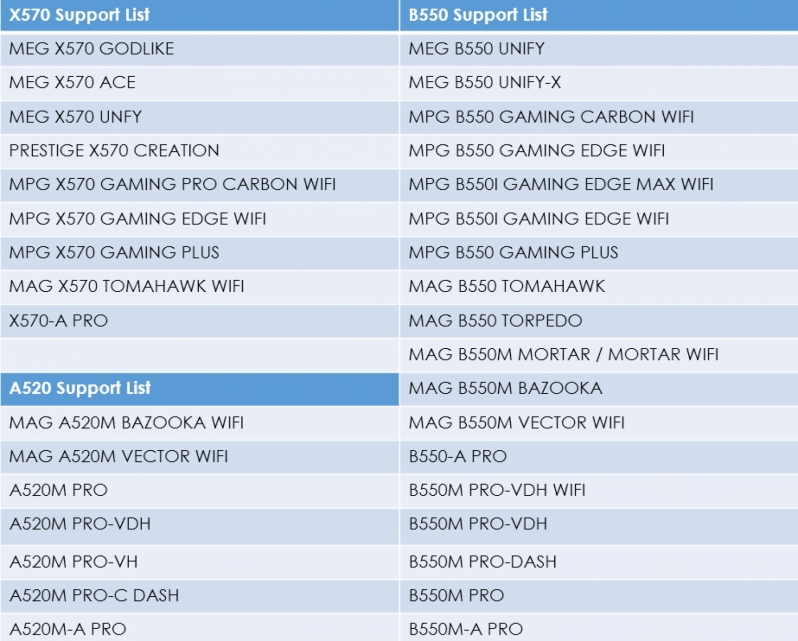