MSI has a new range of X570 motherboards on the horizon, all of which include improvements to connectivity, power phase design, and cooling performance over their predecessors.

With their MEG series X570S motherboards, MSI will offer their users 16+2 phase power designs with 90A power phases across their range. MPG series motherboards will feature a 12+2 phase Duet rail power system with 75A SPS units, and MSI's MAG X570S TORPEDO MAX and the MAG X570S TOMAHAWK MAX WIFI will feature mirrored 12+2 phase power designs with 60A SPS units.

What follows is MSI's press release for their updated X570S motherboard lineup. 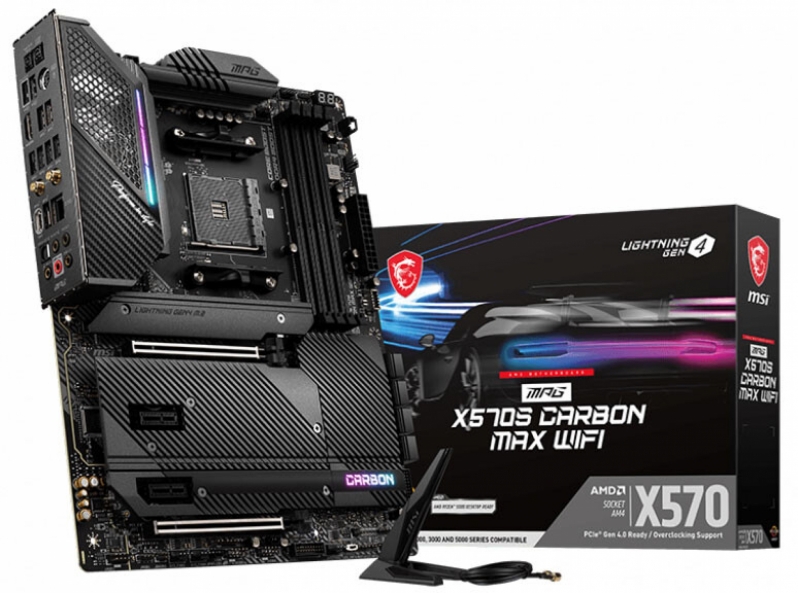 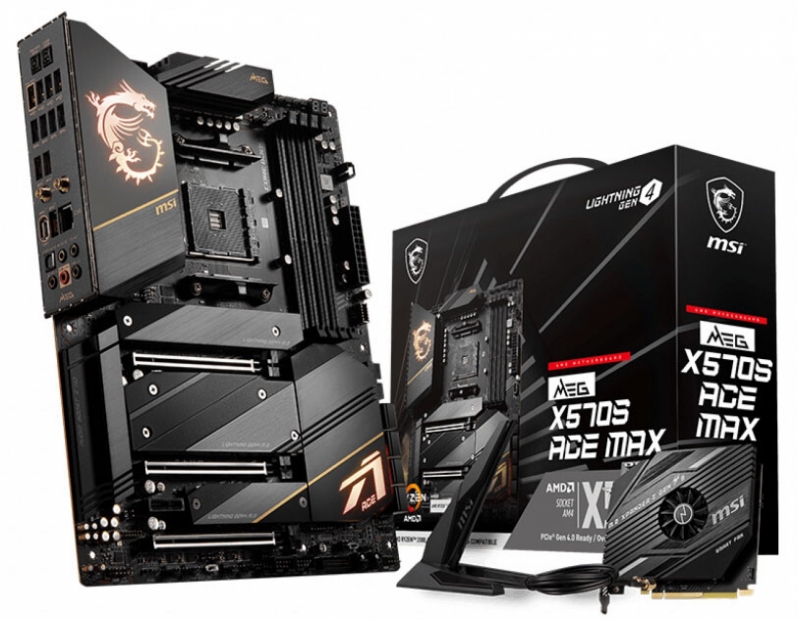 As for heatsink design, the major change is to remove fans on the chipsets, which helps reduce dust and noise. In order to dissipate heat effectively without fans, the area of the heatsink that covers the chipset is enlarged considerably. Also, all MSI X570S Series motherboards feature at least 1 M.2 Shield Frozr which prevents throttling by offering the best thermal protection to help maintain SSD maximum performance. For hard-core users, we have the MEG X570S ACE MAX with 4 Gen 4 M.2 slots covered with M.2 Shield Frozr and Double Side M.2 Thermal. 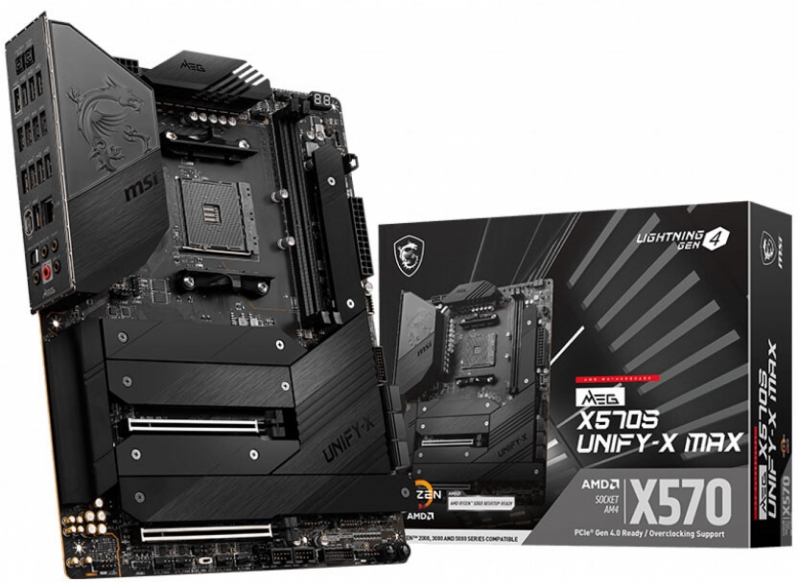 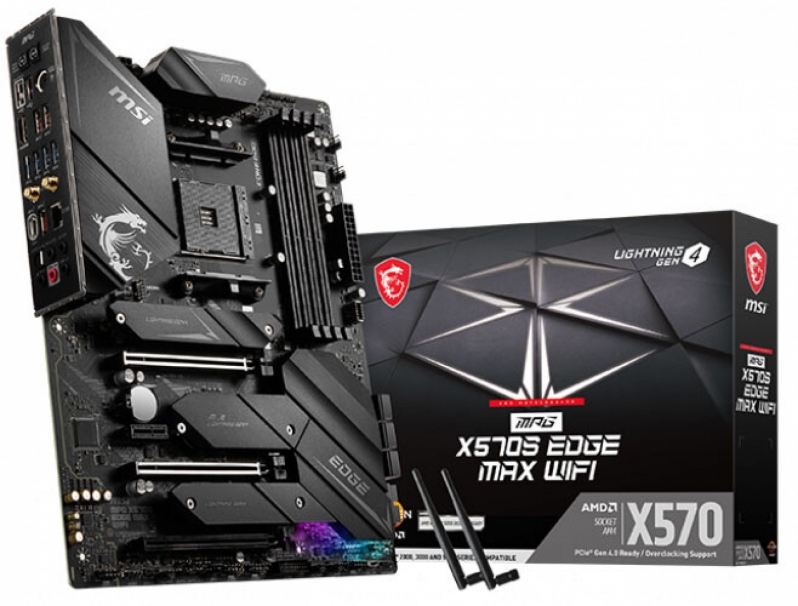 Audio is also a key upgrade point for these new motherboards. The MSI X570S gaming series motherboards feature Audio Boost 5. Excitingly, the MEG X570S ACE MAX features Audio Boost 5 HD, which gives the perfect experience for our users. Speaking of appearances, the MSI X570S Series motherboards have impressive designs too. The MAG X570S TORPEDO MAX received the Pacific Blue colorway which is popular among our fans. More surprisingly, it also matches MSI's new gaming PC case, the MAG VAMPIRIC 300R PACIFIC BLUE. Choose what you like and personalize your PCs!

You can join the discussion on MSI's X570S range of Ryzen Ready AM4 motherboards on the OC3D Forums. 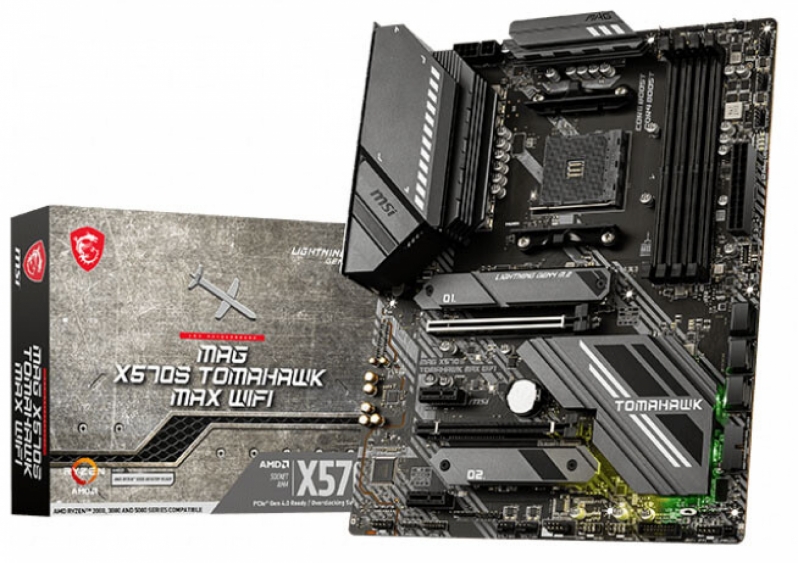 Tom Sunday
The all new Z690 MB are hitting the shelves in a short 2-months time. Why would anyone buy a new mobo now? Or for any manufacturer to even offering a new MB product his late in the game?Quote

WYP
AMD's new 3D Cache enhanced Ryzen chips will be using AM4. This way new motherboards will be on store shelves when AMD launches their new Ryzen chips.Quote