Next-gen Threadripper CPUs are going to be HUGE

It looks like someone's testing unreleased Threadripper CPUs from AMD, allowing three unknown CPUs to appear on the [email protected] database. These CPUs were spotted by @BenchLeaks and are said to have 192 threads (96 cores), and base clock speeds of 2.0 GHz and 2.1 GHz respectively.

These two processors are likely to be engineering samples for AMD's next-generation Threadripper PRO platform, what should become the Threadripper PRO 7000 series. Rumour has it that this new Threadripper platform is called "Storm Peak", and it will deliver many of the same improvements that AMD's 4th Generation EPYC processors offer. More cores, DDR5 memory support, PCIe 5.0 support, and more. 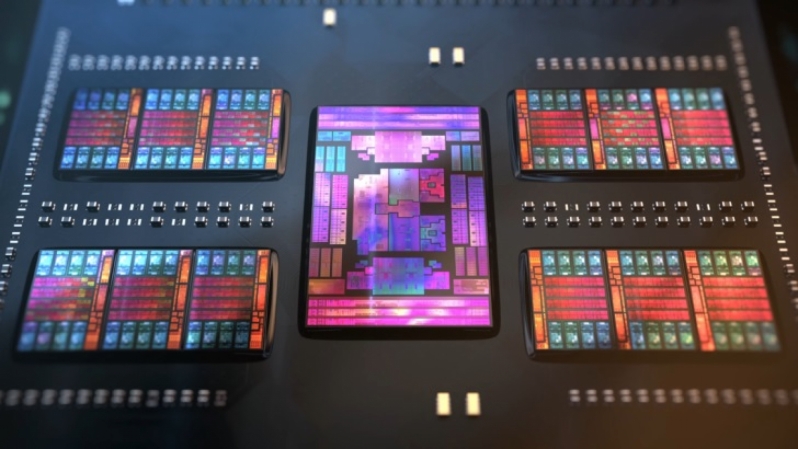 You can join the discussion on AMD's planned Zen 4 Threadripper processors on the OC3D Forums.