At this time, AMD is reportedly considering there Ryzen 5000 series as the name for the 4th Generation of Ryzen processors, skipping the 4000 series name on desktop platforms. This name change could differentiate their Zen 3 products from today's Zen 2 based Ryzen 4000 Mobile processors, clarifying AMD's branding. These rumours could be nonsense, though it would make AMD's product lines a lot easier to understand.

With every new Ryzen release, AMD has done what they can to bite at the heels of Intel, squashing more and more disadvantages that their Zen architecture possessed with every new release. Now, AMD is working on adding new instructions to Zen to give them parity with Intel's processors, allowing AMD to combat its primary competitor on a broader front.

Igor's Lab has claimed that AMD will be adding ERMC (Enhanced Repeat Move String) and FSRM (Fast Short Repeat Move String) support to Zen 3 processors, allowing AMD to increase its performance levels in certain workloads. Thanks to Intel, these instructions are already used by many programs, which means that AMD will not need to try very hard to get their customers to utilise these new instructions. 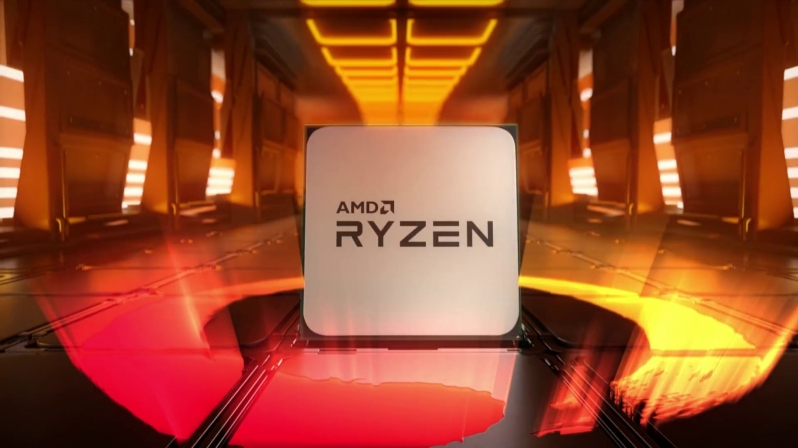 If AMD's latest Zen 3 samples can continue to increase in speed, AMD may be able to deliver its first Zen-based 5GHz processor when they launch Vermeer later this year. This would be an incredible achievement for AMD, and it would be an excellent marketing point for their next-generation processors. 5GHz would no longer be a major marketing point for Intel's latest processors, and that's will help AMD gain mindshare.

You can join the discussion on AMD's latest Zen 3 Vermeer CPU samples on the OC3D Forums.

AngryGoldfish
That would be awesome.

Also naming the CPU's 5000 matches the X570/B550 chipset better. If these rumours are true then I'm so glad I skipped Zen 2. Not that they're bad CPU's by any means or that I'd be unhappy, but Zen 3 does look like it's a real cut above.Quote

Avet
With recent delays intel may be in very big trouble come september.Quote

Dicehunter
Very cool, Although this year I think it'll just be big Navi for me, Maybe the 4950X in the new year.Quote

Dicehunter
Quote:
Well the CPU I don't really need as I have a 3950X so I'll be good until Zen 4 in Q4 2021 but big Navi I do need, The 5700XT I have has a bit of trouble driving the Valve Index properly at 144Hz, Often dropping to 50FPS which is quite jarring.Quote
Reply