AMD's Ryzen 3rd Generation/Zen 2 processors may have just hit the market, but that doesn't mean that AMD has time to rest on its laurels. AMD needs to continue moving forward and start paving the road towards Zen 3.

At this time it is unknown what AMD's Zen 3 processors will bring to the table, but at this time it seems likely that the will continue to support DDR4 memory. More outlandish rumours have suggested that they will support PCIe 5.0 and a new form of SMT that delivers four threads per core. DDR5 support has also been rumoured, but this would require a CPU socket change. 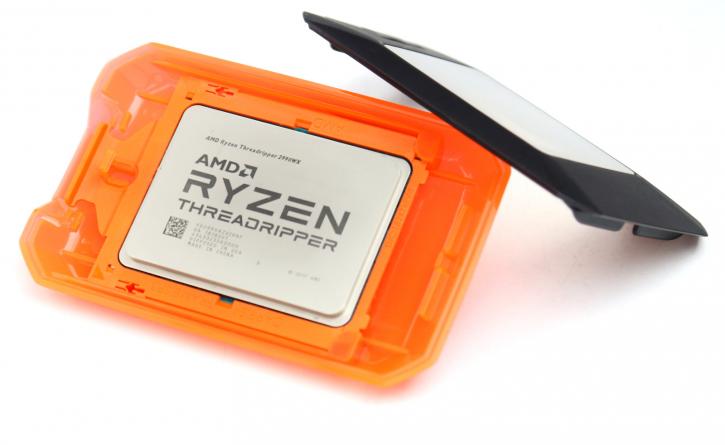 AMD's Zen 3 series of processors are due to release sometime in 2020. These processors are likely to utilise a refined 7nm manufacturing process and contain efficiency enhancements over today's Zen 2 processors. These design changes will likely help AMD extend their single-threaded performance to new heights, while also increasing the company's performance per watt.

You can join the discussion on AMD's Genesis and Vermeer processors on the OC3D Forums.

Giggyolly
Have you guys seen the changes UserBenchmark have made to their CPU scores? It puts an i3-8350K ahead of TRQuote

WYP
Quote:
I wonder if the codename is Mega Drive outside of the US...Quote

g0ggles1994
Quote:
They're trying to reiterate the old edict that "quad core is all you'll ever need", yet it's proven that no it isn't. Honestly, I'm done with synthetic benchmarks as a whole; I'd sooner see performance numbers from real world applications so you know performance in whatever application of the hardware.

Quote:
This plus the circuit board around the IHS is black and has Ryzen/Treadripper written in the SEGA fontQuote
Reply