Intel has a new CPU socket, and that means that Noctua needs to update its lineup of low profile CPU coolers, many of which are socket specific. Today, Noctua has unveiled its updated NH-L9i series coolers, which are optimised for Intel's LGA1700 CPU socket.

Noctua's updated NH-L9i coolers are available in Chromax Black and standard forms, offering users 100% RAM compatibility and a heatsink height of 37mm. This heatsink is as small as most consumers will ever need, fitting into practically all modern small form factor PC enclosures. Beyond that, Noctua has upgraded their coolers with a premium fan duct kit, which can be used to channel airflow from outside your small form factor PC case to boost the cooling performance of NH-L9 series CPU heatsinks in small form factor PC cases. 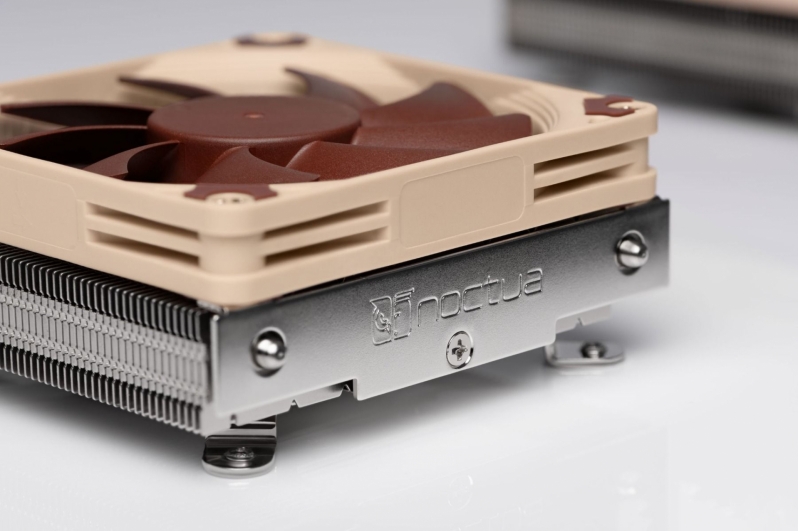 Noctua has claimed that their new NH-L9i-17XX CPU cooler is capable of dissipating 160W of heat with Intel's i9-12900K processor and can handle Intel's i5-12600K processor. These a big claims for such a compact CPU cooler. This level of cooling potential should come as great news for small form factor PC enthusiasts.

Below is what Noctua's CEO, Roland Mossig, had to say about the NH-L9i's cooling potential with Alder Lake.

We’re very happy with the performance of the NH-L9i-17xx coolers on Intel’s new LGA1700 CPUs,

We have managed to dissipate up to around 160W on the Core i9-12900K, pushing it to over 4.2GHz, and up to 125W on the Core i5-12600K running at 4.3GHz. These are excellent results for such small coolers, making them fantastic options for highly compact Intel Z690 builds that pack a lot of processing power! 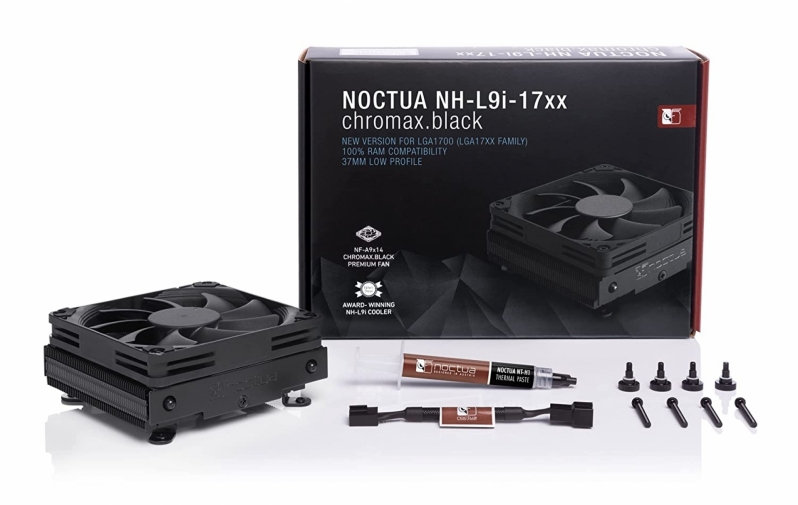 The idea behind Noctua's NA-FD1 Fan Duct is simple. Create a system that PC builders can use to channel air from the outside of their case and into their NH-L9 series CPU coolers with ease. Noctua users have been creating custom ducts for years using 3D printers and other technologies, but now Noctua has created its own solution to make this process simple and user friendly.

Noctua's testing has revealed that their NA-FD1 fan ducts can be used to reduce CPU thermals by as much as six degrees, which is a big deal in the world of small form factor PC building.

For Small Form Factor builds, we now highly recommend the optional NA-FD1 fan duct kit, both to customers choosing the new NH-L9i-17xx models and to users of the existing NH-L9i and NH-L9a heatsinks

It’s a simple yet highly effective way of boosting the performance of these coolers in compact cases. Tech-savvy enthusiasts have been creating similar ducts with their 3D printers for quite some time, but not everyone has the capabilities to do this, so we thought it would be great to offer an affordable, flexible duct kit that doesn’t require any special equipment or skills to set up. 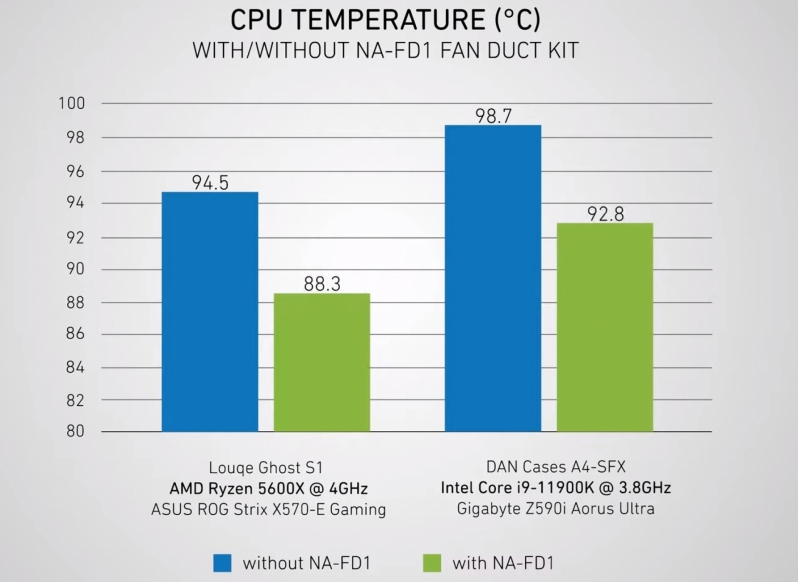 Below are some Amazon links to Noctua's newly released products, many of which are now available.

You can join the discussion on Noctua's low profile CPU coolers for LGA1700 on the OC3D Forums.

Bagpuss
Why on earth would anyone want to use one of these on a 12900K if you have to under-clock it by the best part of 1Ghz, to keep within thermal limits?

looz
Obviously not cost effective, but could work for a LAN gaming setup as the thermal load is rather bursty.Quote
Reply