Noctua has just launched three new CPU coolers, all of which are designed to support Intel's new LGA4189 socket. This socket is the home of Intel's new Ice Lake powered Xeon Scalable processors, which have now been released onto the workstation market as the Xeon W-3300 series.

With models which range from 12 cores to 38 cores, TDPs that range from 220W to 270W and support for up to 4TB of memory, Intel's new Xeon W-3300 series processors offer their customers a healthy upgrade over the company's older Cascade Lake Xeon W-3200 series CPUs.

Alongside these new heatsinks, Noctua has also released an LGA4189 mounting kit for their existing DX-3647 and TR$-SP3 series coolers. This adaptor allows Noctua's existing large size CPU heatsink designs to be repurposed for use with Intel's LGA4189 socket.

What follows is Noctua's press release. 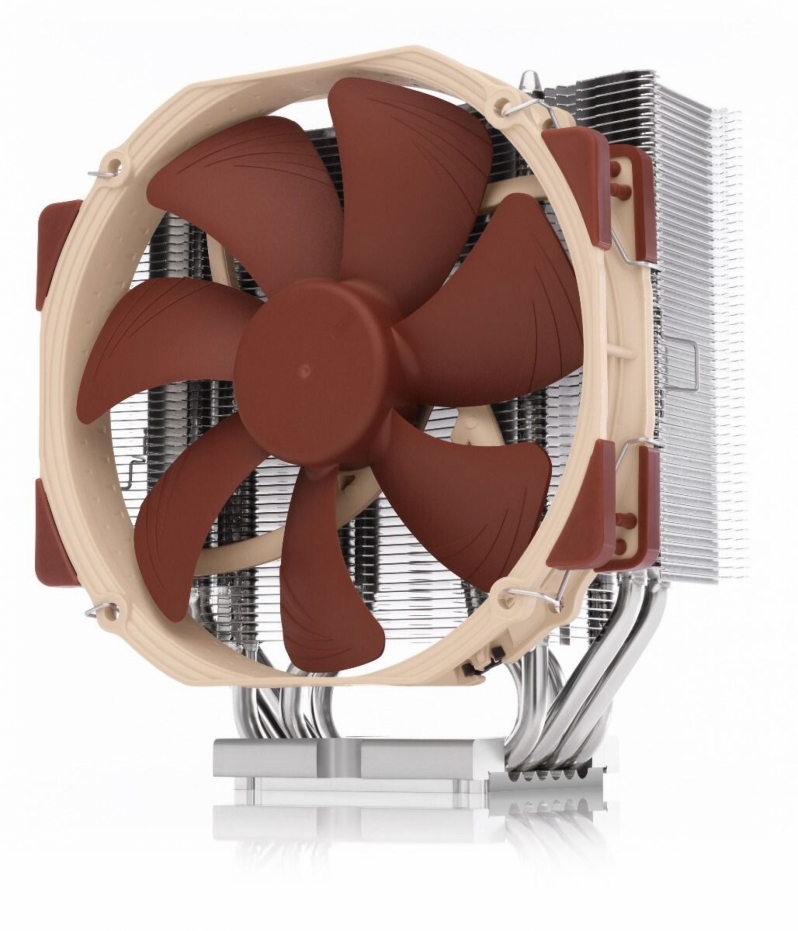 The new NH-U14S DX-4189, NH-U12S DX-4189, NH-U9 DX-4189 and NH-D9 DX-4189 4U are dedicated, customised solutions for Intel's professional LGA4189 platform (Whitley), which makes them an ideal fit for both Ice Lake-SP based 3rd generation Xeon Scalable CPUs (Platinum, Gold, Silver or Bronze) and W-3300 series Xeon processors for workstations (Ice Lake-64L). Whereas the large 14 cm NH-U14S DX-4189 and 12 cm NH-U12S DX-4189 are an excellent choice for tower-style cases and thus lend themselves to use in high-performance quiet workstations, the smaller NH-D9 DX-4189 4U and NH-U9 DX-4189 fit 4U cases, which makes them perfect for more compact workstations as well as 4U class rack-mount servers that need to run as quietly as possible. While the 14 cm model relies on a single NF-A15 PWM fan to achieve maximum performance, thanks to its large surface area, the 12 cm and 9 cm models use dual fan configurations with two NF-A12x25 (NH-U12S DX-4189) and NF-A9 (NH-D9 DX-4189 4U and NH-U9 DX-4189) fans to ensure outstanding performance despite their smaller size and surface area. 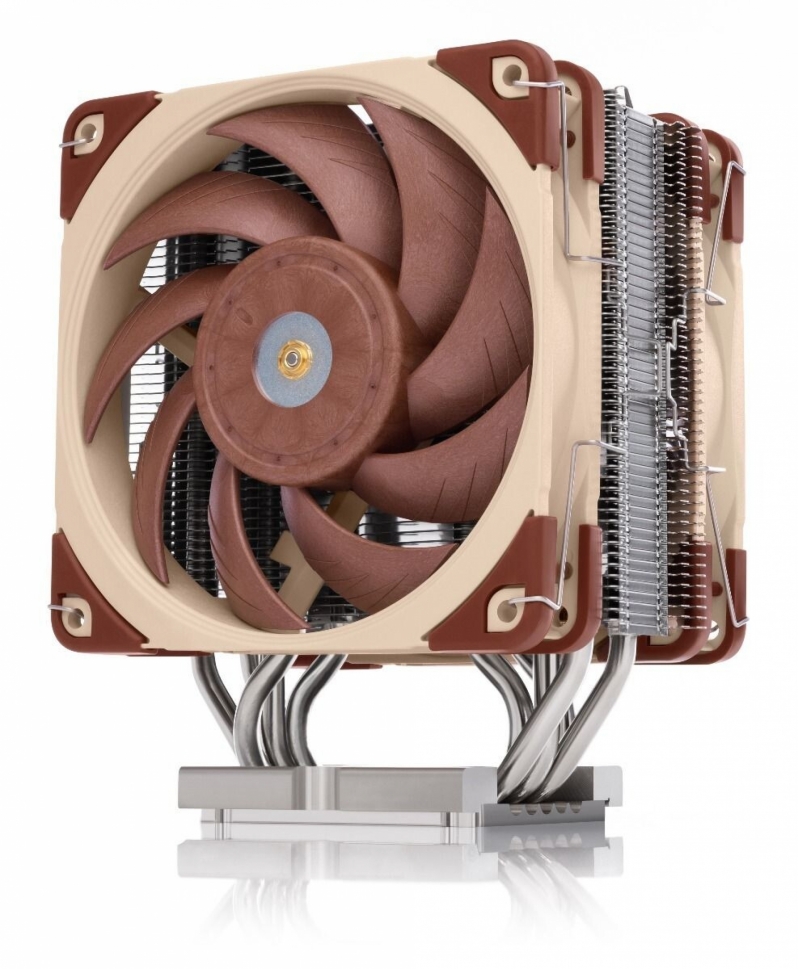 The manufacturer's suggested retail prices are as follows:

All the new products are available as of today via Noctua's official Amazon stores.

You can join the discussion on Noctua's new LGA4189 coolers for Intel's Xeon W-3300 series processors on the OC3D Forums. 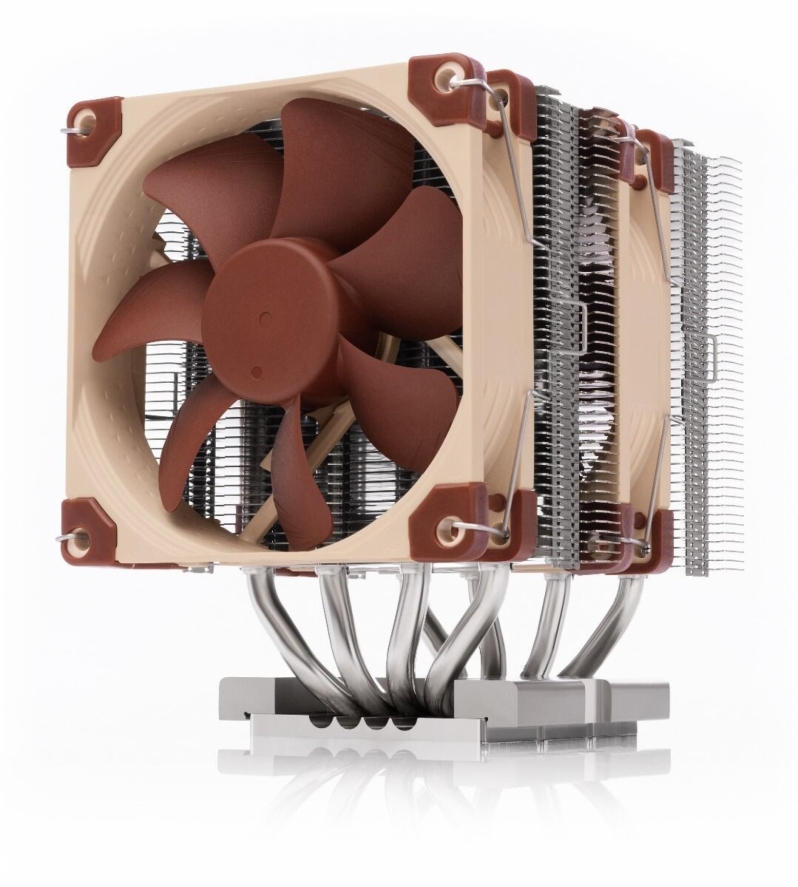