If you have read our review of AMD's Ryzen 7 7700X or Ryzen 9 7950X (see it here), you will know that AMD has delivered incredible levels of performance with their new Zen 4 CPU architecture on their their AM5 CPU socket. AMD has boldly moved away from AM4, and with their new socket design comes new LGA processors with a new IHS design.

One of the annoying aspects of AMD's new AM5 IHS design is that it is difficult to clean. Thermal paste has a habit of creeping down the sides of AMD's Ryzen 7000 series heat spreader, and the cut-outs on AMD's new IHS design make these area of the processors difficult to clean. Thankfully, Noctua has created a new product that will help prevent this issue from occurring with AMD's latest CPUs.

While many Ryzen 7000 series buyers will see this product as unnecessary, it is a godsend for anyone who frequently replaces their processors (like reviewers), or hates cleaning up their old processors when it comes time to upgrade.

Noctua's NA-STPG1 will be available separately with ten of the company's NA-CW1 cleaning wipes, or with AM5 editions of their NT-H1 and NT-H2 thermal compounds this December. 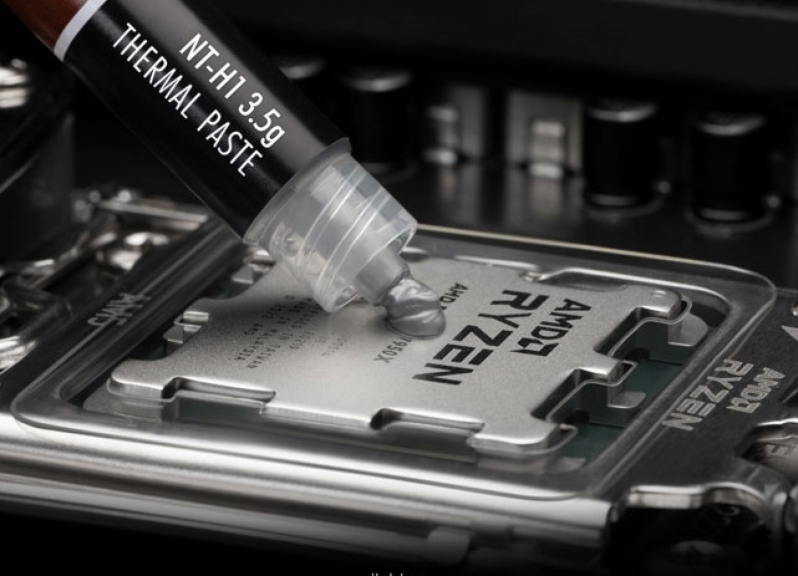 Noctua today announced its new NA-TPG1 thermal paste guard for AMD’s latest AM5 based Ryzen processors. When the mounting pressure of the cooling solution is applied, excess thermal paste will be squeezed outwards. With AM5 CPUs, this excess paste tends to accumulate in the cut-outs at the sides of the heat-spreader and may become difficult to remove. Simple and risk-free to apply, the NA-TPG1 prevents this undesired phenomenon.

“While there’s no denying that AMD’s new Ryzen 7000 processors perform fantastic, we found that the cut-outs at the side of the heat-spreader tend to attract thermal paste that can be challenging to clean off” says Roland Mossig (Noctua CEO). “This is where our new thermal paste guard steps in: it’s a simple yet highly effective tool for keeping your new Ryzen 7000 series CPU nice and clean.” 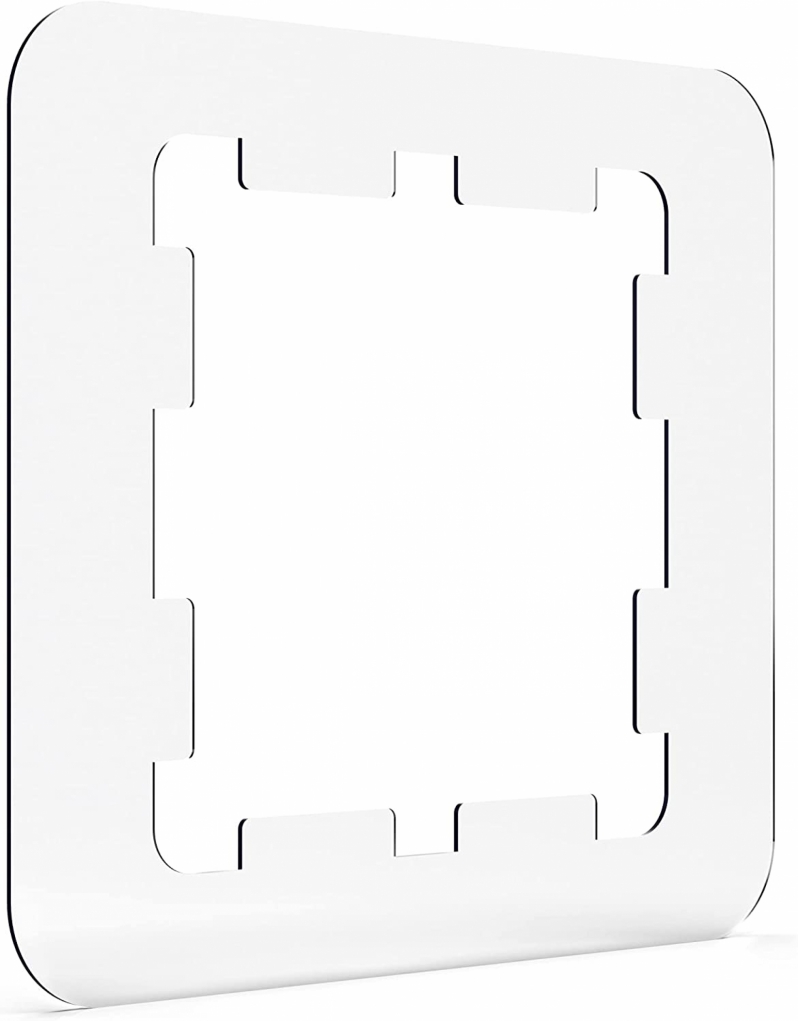 Made from highly heat-resistant polycarbonate and forming a tight seal around the edges of the CPU’s heat-spreader , the NA-TPG1 is simple and risk free to apply and remove. Despite its simplicity, it is highly efficient at preventing thermal paste from accumulating in the cut-outs at the sides of AM5 CPUs.

The NA-TPG1 will be available in a separate set with ten NA-CW1 cleaning wipes (NA-STPG1) as well as with new AM5 editions of Noctua’s award-winning NT-H1 and NT-H2 thermal pastes. All three products are scheduled to become available in December.

You can join the discussion on Noctua's NA-TPG1 thermal paste guard for AMD AM5 processors on the OC3D Forums.

Warchild
I should start 3d printing these and selling them

Gothmoth
Quote:
i don´t know with what materials you 3d print but my materials don´t behave nice with 95 degree celsius.

that is close to the glass transition temperature of ABS.

but ok... i am not sure how hot the actual CPU surface is.

but seeing how my prints behave in the summer sun i have no high confidence using them above 60 degree celsius.

Warchild
Quote:
I do believe ABS might pull it off. its not touching IHS, but surrounding it, so it does get a minor benefit from the CPU cooler in addition to lack of IHS contact.

That said, my understanding with this is that its not intended to be installed permanently but rather a guard to place over when applying, or removing the paste. Once paste is in place, or cleaned off you remove the guard no? I wouldnt want any heat trapped underneath it as those cutout sections would allow even a small amount of heat to dissipate sidewaysQuote

Gothmoth
Quote:
i think it should stay in place from the text.