Nvidia is reportedly in exclusive talks to acquire ARM

A deal could be made by the end of the summer

Nvidia is reportedly in exclusive talks to acquire ARM

According to the Evening Standard, the Nvidia, an American chipmaker, is in exclusive talks to acquire ARM from Softbank, who has recently posted major losses following the failure of several large investments.

ARM is one of the UK's leading technology companies, a Cambridge-based firm which supplies that IP behind many of the world's top processors. Samsung, Apple, Nvidia, Qualcomm all create ARM-based CPU processors, and this is just a small list of the company's licensees.

When ARM was acquired by Softbank, a Japanese private equity firm, in 2016, the British government made it clear that ARM's headquarters was to remain in the UK, and that the company's domestic workforce should increase in size. This makes ARM's potential acquisition by Nvidia problematic, as it not only brings the UK chipmaker under US ownership, but it fundamentally changes ARM's history of neutrality.

Softbank and Nvidia could have a finalised deal by the end of this summer, with Softbank wanting £40 billion for the business. Back in 2016, Softbank acquired ARM for £24 billion, netting Softbank a large profit.

The big question surrounding Nvidia's acquisition of ARM is what the company would do with the UK technology giant. Nvidia can already licence ARM's technology, and ARM's licencing-based model is incompatible with Nvidia's other business practices. It is feared that Nvidia ownership would see ARM lose its neutrality, destroying the company's reputation while forcing licensees to move towards new, non-Nvidia core architectures.

Previously, it was reported that SoftBank initially approached Apple about the sale, who was reportedly not interested in the purchase. This makes sense, given Apple's lack of interest in ARM's product/IP licensing model. Beyond that, Nvidia has registered its interest in ARM Ltd in recent weeks.

Nvidia is best known as a graphics card manufacturer, but recent years has seen the company's penetration into the server market explode with the onset of AI computing. Nvidia's acquisition of Mellanox has also enabled Nvidia to create incredible system interconnects to make its latest AI offerings more powerful and scalable than ever before. The only thing that's missing from Nvidia's product stack is powerful processors, as so far Nvidia has been forced to rely on AMD and Intel to supply processors for its latest DGX computing solutions.

Acquiring ARM would place Nvidia into greater competition with both AMD and Intel, allowing them to compete within the CPU, GPU and accelerator markets. Even so, such a move from Nvidia would need to pass through a lot of regulatory scrutinies, as ARM's new owner would need to continue offering equal access to ARM's instruction set. 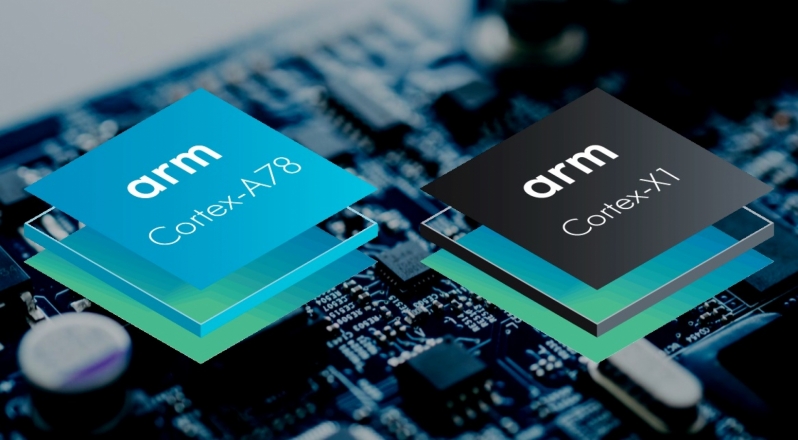 You can join the discussion on Nvidia's reported "exclusive talks" to acquire ARM on the OC3D Forums.

robert3892
I doubt this merger will occur or an NVIDIA takeover. I believe this effort won't pass anti-competitive regulations in China/Europe/USAQuote

tgrech
Quote:
Agreed, the original SoftBank sale was contentious enough, especially coming after the Cadbury/Krant and and AstraZeneca/Pfzier buyout fiascos, had this scenario been envisioned so quickly I doubt any British PM would have let the original buyout go ahead, SoftBank have really pushed the envelope on the conditions Theresa May originally set out. It would be harder to stop now but I can't see this happening without strict conditions on how NVidia can handle the company.Quote

dazbobaby
Since Brexit. The UK government won't give a damn one way of another.
It all depends on Europe/Japan and USA regulators.


It all depends on the EU who probably won't like it one bit.

Personally I hope the deal fails, Nvidia are getting a little too big and greedy, giving them more control over the processor market is only a bad thing.Quote
Reply