Thanks to ExtremePlayer, Intel's upcoming i9-13900K has been tested under gaming workloads, highlighting the performance gains that gamers should expect from Intel's upcoming desktop flagship.

Intel's i9-13900K was tested at 1080p, 1440p and 4K resolutions with a variety of games and using 3DMARK. In 3DMARK, CPU tests saw performance gains of almost 40% with Raptor Lake over Intel's i9-12900K, and gaming performance saw smaller (sub-10%) performance gains in most cases in terms of average framerate. 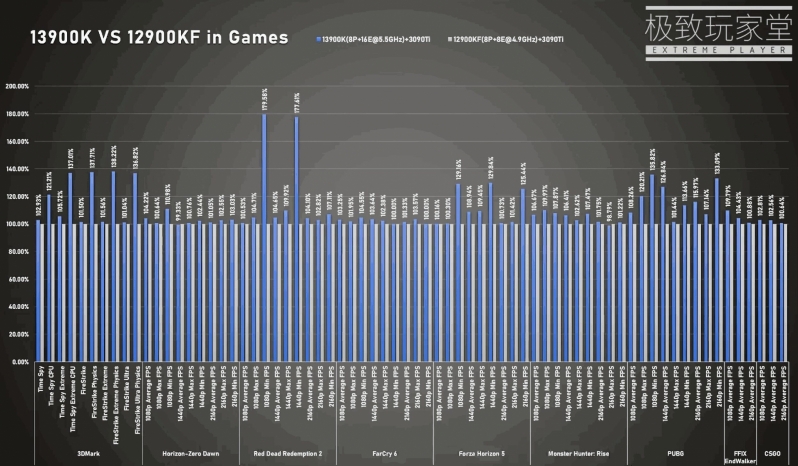 On average, Intel's Raptor Lake i9-13900K delivers a 4.46% increase in average framerate across all tested games. When it comes to minimum framerates, performance boosts average around 27.99%. At higher resolutions, performance gains are smaller, for the most part. 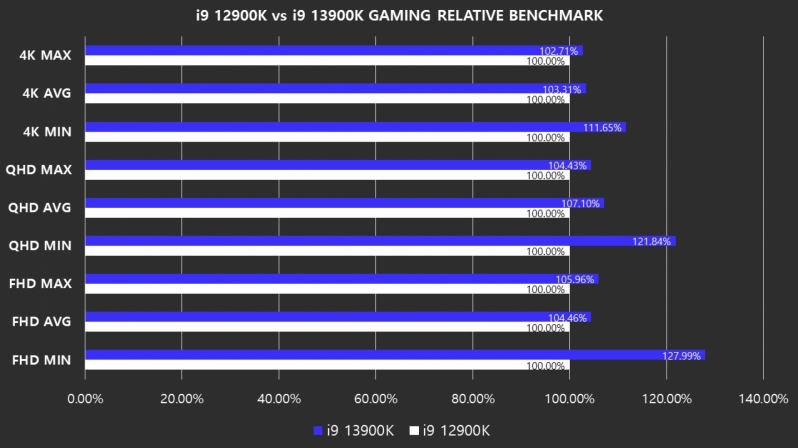 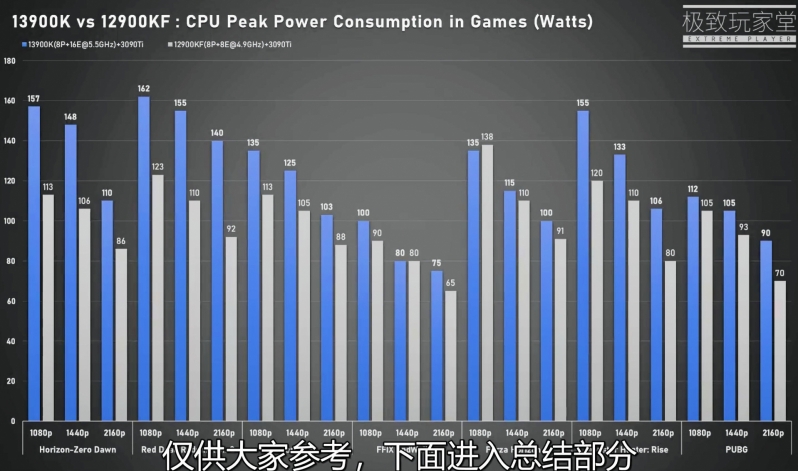 In general, the i9-13900K does not deliver an insane level of gaming performance, at least when compared to its last-generation counterpart. Even so, higher minimum framerates will give i9-13900K users an edge.

You can join the discussion on the i9-13900K's gaming performance on the OC3D Forums.