This Mini Pi packs a punch!

The Raspberry Pi Zero 2 W packs a punch for $15

When compared to its predecessor, the Raspberry Pi Zero 2 W offers users up to five times as much performance, which is an astounding performance increase given the unit's $5 price premium over the Pi Zero W. This performance data comes from sysbench, and overall performance enhancements will vary on a workload-by-workload basis.

The Raspberry Pi Zero 2 W should fit into most Zero compatible cases and work with all accessories that are designed to support the original Pi Zero. That said, compatibility problems could occur with some products, depending on how they were created. 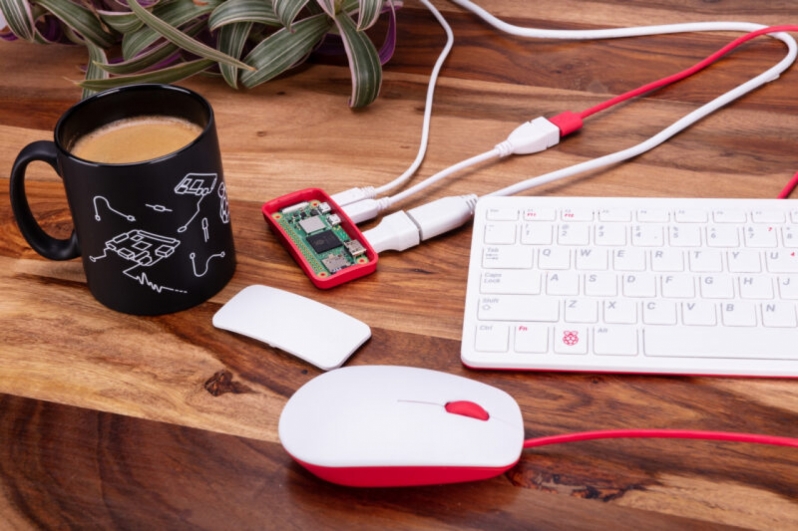 The Raspberry Pi Zero 2 W features 512MB of ram, supports 2.4 GHz 802.11n WIFI, Bluetooth 4.2, and features a micro HDMI port and dual Micro USB ports. One of the Pi Zero 2 W's USB connections are for power input, while the other is doe data transfers.

What about the original Rasberry Pi Zero and Zero W?

Both the Raspberry Pi Zero and Zero W will continue to be manufactured and shipped at the same pricing as before. That said, both models are currently experiencing supply constraints due to the availability of parts.

200K Raspberry Pi Zero 2 W units are due to ship this year, with a further 250K being expected in the first half of 2022. Right now, the Raspberry Pi 2 W is available in the UK, Europe, the United States, Canada, and Hong Kong. Availability in Australia and New Zealand is expected sometime this month.

You can join the discussion on the Raspberry Pi Zero 2 W on the OC3D Forums.