In a recent tweet, the team behind the RPCS3 PlayStation 3 emulator has called Alder Lake "the best of any CPU arch (architecture)" for their emulator.

While Alder Lake provides the best performance when emulating games with the RPSC3 emulator, this is only the case when gamers disable Alder Lake's E-cores. This means that i9-12900K users would need to disable their CPU's eight Gracemont cores to enable maximised emulation performance. If RPCS3 users don't do this, they are "leaving a lot of performance in the table."

Disabling Alder Lake's E-cores allows Alder Lake processors to support AVX-512 instructions, a feature that is incredibly useful for enabling fast and accurate hardware emulation. A lot of PlayStation 3 instructions can be emulated quickly using AVX-512. This feature alone is why Intel's 11th Gen and 12th Gen Rocket Lake and Alder Lake processors can deliver the highest possible performance in emulators like RPCS3. 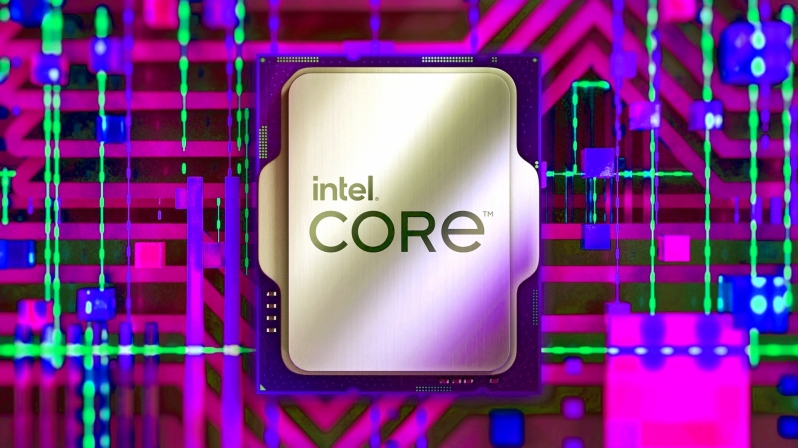 Hold on, AVX-512 is useful for emulation?

While Alder Lake's inability to support AVX-512 when its E-cores are enabled is an issue, the limited AVX-512 support on Intel's 12th generation processors is not considered a major problem by most users. Simply put, most applications do not use AVX-512, making AVX-512 seem like wasted silicon by many hardware analysts.

For emulators, AVX-512 can be used to accelerate specific instructions that would otherwise be slow to emulate. With AVX-512, what would otherwise take multiple clock cycles could be shortened to a single clock cycle, enabling a massive performance boost on supported systems. With AVX-512, emulators can deliver fast and accurate emulation for many instructions, both of which are desirable qualities for modern emulators.

With their future hybrid x86 processors, Intel needs to support AVX-512 instructions while their E-cores are enabled. If they cannot do this, AVX-512 will not be adopted widely by developers. AVX-512 is useful, but developers won't use it unless a majority of processors support it.

It has been speculated that AMD plans to support AVX-512 instructions with future Zen series processors, a move that the emulation community would likely praise. Perhaps AMD's Zen 4 processors would become the best RPSC3 chips if AMD supported AVX-512, though that remains to be seen.

You can join the discussion on RPCS3 declaring Alder Lake as the best CPU architecture for PS3 emulation on the OC3D Forums.

Bagpuss
Using AVX 512 to any significant degree in a sustained way is going to make that 12900K run more than a little toasty, to say the least.