Samsung's collaboration with Radeon is about to bear fruit

It looks like Samsung plans to showcase their next-generation Exynos 2200 SOC at CES 2022, bringing together Samsung's latest ARM SOCS with AMD's Radeon RDNA 2 graphics. AMD's partnership with Samsung is bearing fruit, and Samsung has claimed that the "gaming marketplace is getting serous".

Samsung has confirmed that they will be revealing their next-generation Exynos SOC on January 11th, at the end of CES 2022. Samsung's new SOC is expected to be called the Exynos 2200, and it is expect to deliver its users a tonne of GPU performance.

AMD and Samsung confirmed that they were working to integrate Radeon's latest graphics IP into Samsung's ARM SOCs back in 2019, bringing Radeon graphics to more devices while allowing Samsung to benefit from AMD's graphics prowess. Next month, we will see whether or not Samsung's partnership with AMD had delivered the performance gains that customers expect. 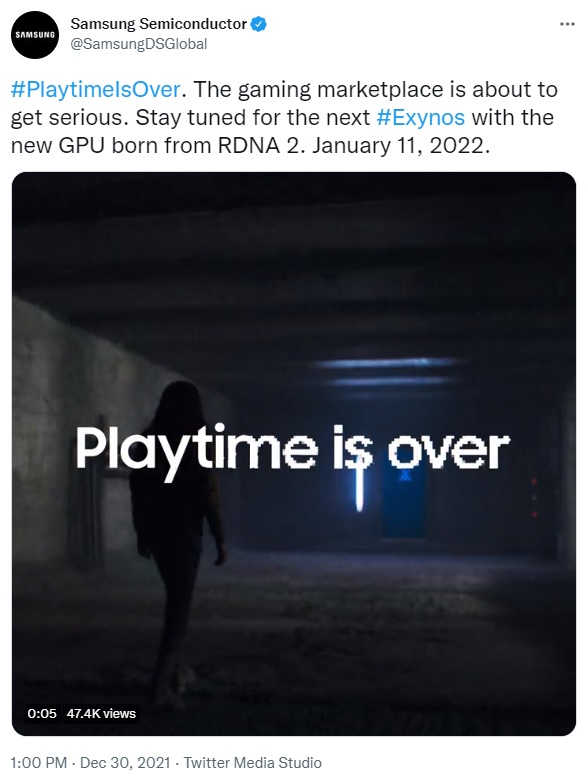 Next month, Samsung plans to impress with their latest Exynos SOCs, but it remains to be seen how well their latest SOCs will perform in real-world workloads. While Samsung's use of Radeon graphics IP should result in stellar gaming performance, it seems unlikely that Samsung will be able to best Qualcomm and Apple in other areas. That said, stronger gaming performance should be enough to differentiate Samsung's SOCs from the competition.

You can join the discussion on Samsung's plan to reveal their new RDNA 2-powered Exynos SOC on January 11th on the OC3D Forums. 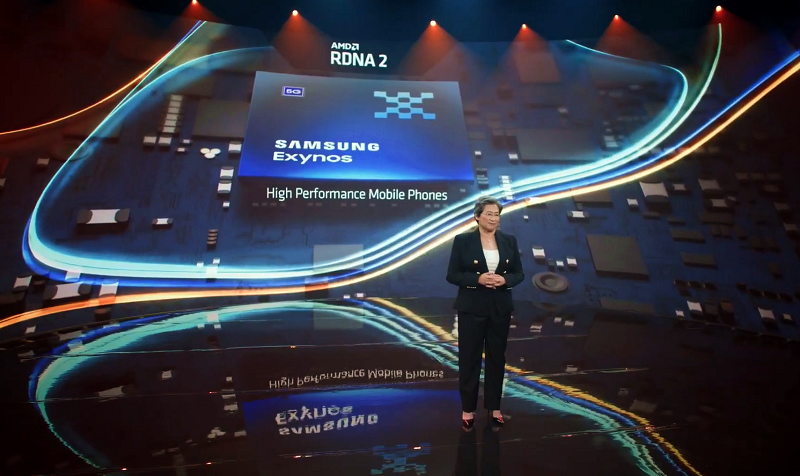 AngryGoldfish
If the 2200 is better than the Snapdragon 8 Gen I in gaming, I wonder whether those in the States will be mad that they are lumped with the Snapdragon, essentially flipping the issue around that other countries have had with being lumped with Exynos chips instead of Qualcomm ones.Quote
Reply