AM4 motherboards with more than one M.2 interface!

ASUS, being one of the world's largest motherboard brands are undoubtedly create a sizeable 400-series motherboard lineup, with three of these new boards leaking via emissary42, a member of the HardwareLUXX forums. While these are images of the motherboards in question, we can see the features that ASUS intends to have on each of these designs.

These schematics reveal details about ASUS' Prime X470-Pro, TUF X470-Plus Gaming and Strix X470-F Gaming, all of which deliver two M.2 slots, a clear upgrade over the single M.2 slot that most B350/X370 motherboards offer. At this time it is unclear whether or not these two slots will offer PCIe x4 support the addition of these extra lanes will make AMD more competitive with Intel's Z370 motherboard lineup. 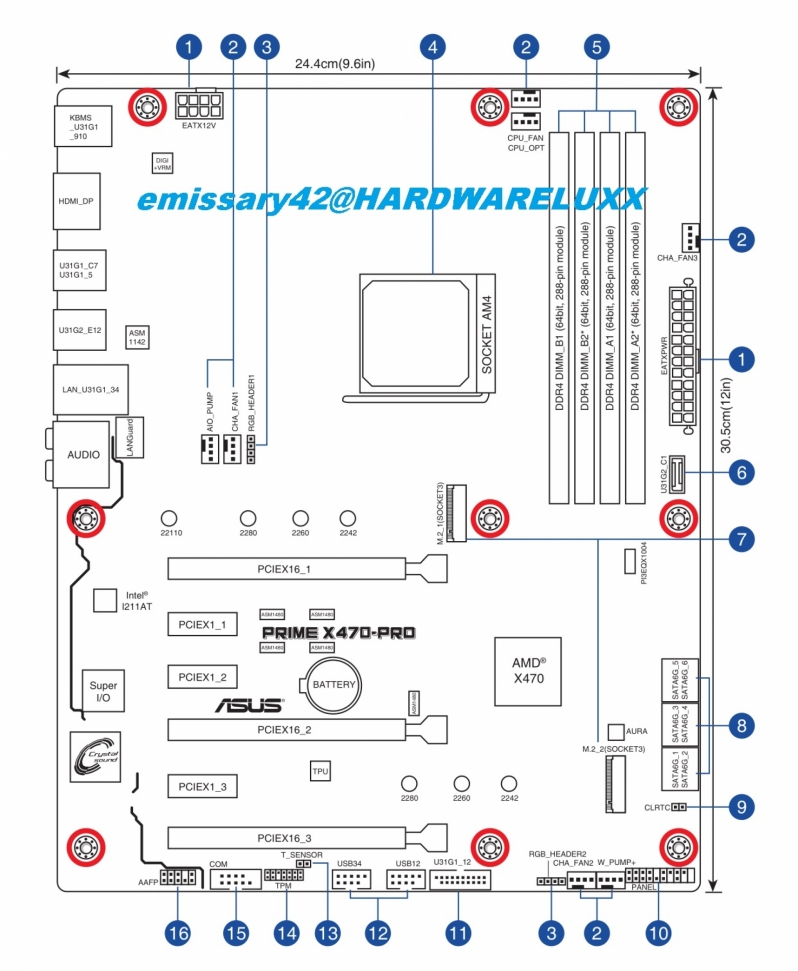 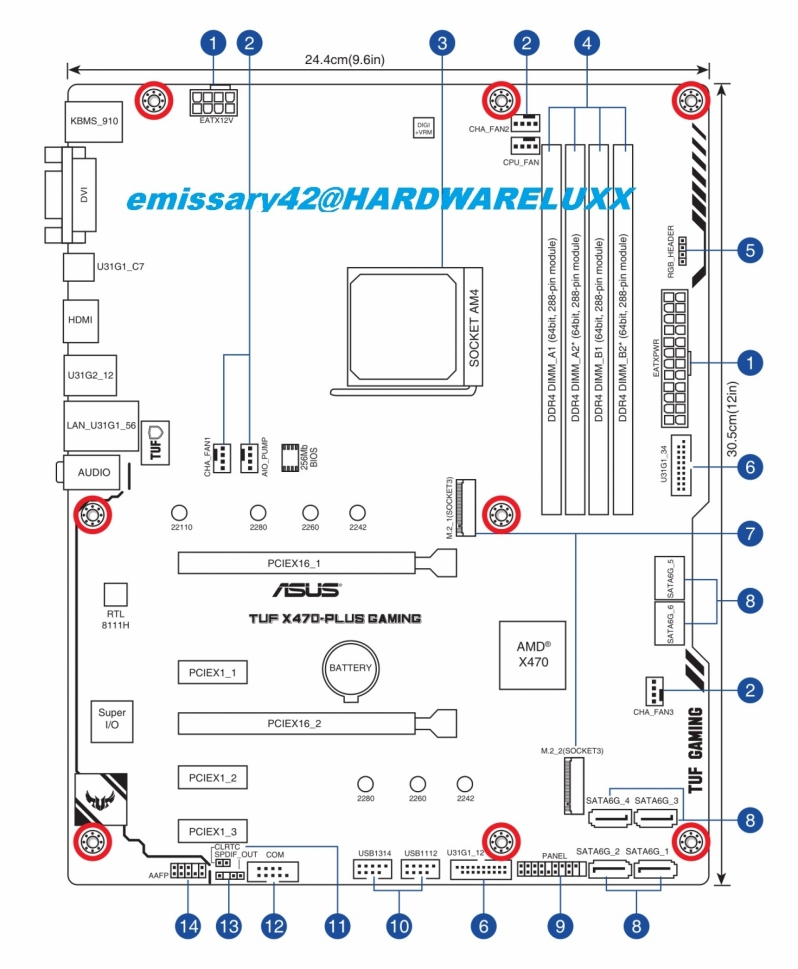 All of these motherboard designs fit into the standard ATX form factor, offering four DDR4 compatible DIMM slots HDMI/DisplayPort outputs for use with APUs and 4-7 4-pin PWM fan outputs depending on the model.

These motherboards are expected to act as direct replacements for their X370 counterparts, offering upgraded features thanks to their use of AMD's new X470 chipset. 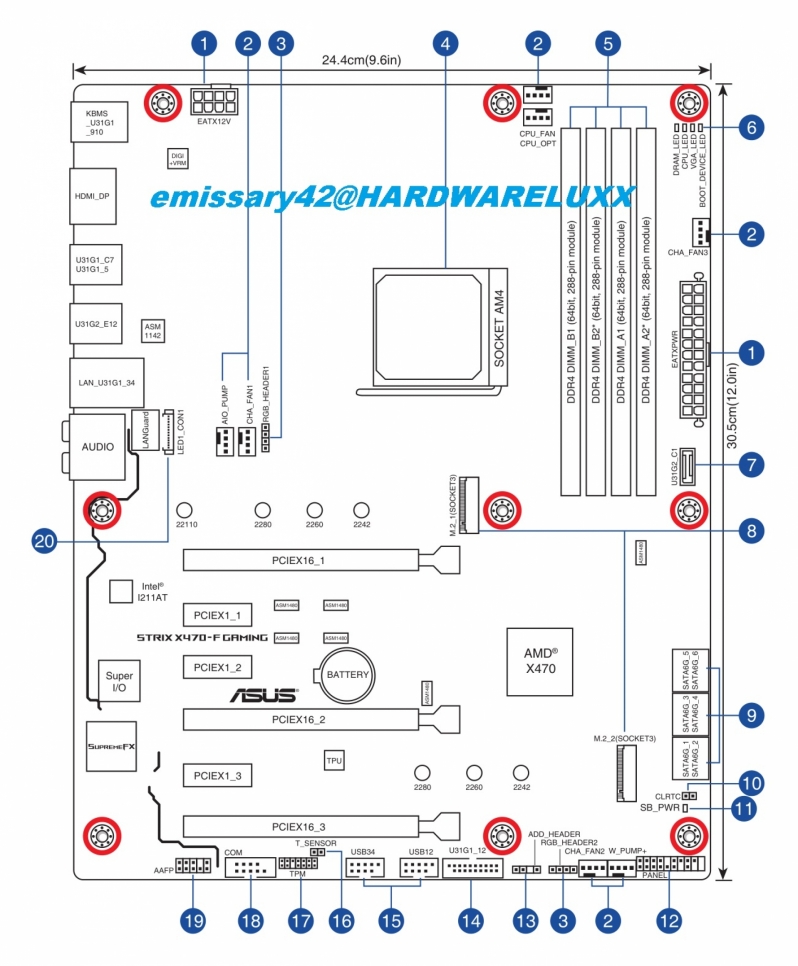 AMD's X470 series motherboards will release on the same day as their Ryzen 2nd Generation CPUs, which will be sometime next month. An early retail listing for AMD's Ryzen 5 2600X has suggested that this release date will be April 19th.

You can join the discussion on ASUS' upcoming X470 motherboards on the OC3D Forums.

evil_m3nace
The ASUS STRIX X370-i itx motherboard has 2 m.2 slots on it. One on front and one in the back.Quote
Reply