The British Government has Intervened in Nvidia's planned ARM acquisition

The UK's government has cited

The British Government has Intervened in Nvidia's planned ARM acquisition

Nvidia's planned acquisition of ARM has the potential to redraw the semiconductor market, combining one of the world's top CPU designers with the world's leading supplier of graphics cards. While this deal should be lucrative for Nvidia, the acquisition has not been without its detractors, with many seeing the buyout as dangerous to global competition within the semiconductor market.

Today, the UK Government has decided to intervene, citing "national security" grounds. ARM is a British chip designer and one of the crown jewels of the UK's tech industry. Losing ARM to Nvidia, an American company, has huge ramifications, giving the US an unfair advantage in the global silicon arms race.

The UK's Digital Secretary of State, Oliver Dowden, has asked the UK's Competition and Markets Authority (CMA) to write a report on the "competition and national security aspects" of Nvidia ARM acquisition, giving the organisation until July 30th 2021 to complete and submit a detailed document on the merger.

At this time, it is unclear what national security grounds the UK plans to explore with their planned intervention. That said, it is easy to see why losing ARM to US ownership could impact the United Kingdom's tech industry.

Below is an excerpt of the intervention notice from the United Kingdom's Department for Digital, Culture, Media and Sport.

Under the powers set out in the Enterprise Act 2002, the Secretary of State for Digital, Culture, Media and Sport is able to intervene on national security grounds. This responsibility is discharged in a quasi-judicial capacity.

On 19 April 2021, the Secretary of State issued a public interest intervention notice (PIIN), confirming that he is intervening in the sale on national security grounds. In reaching this decision, he considered advice received from officials across the investment security community.

The Competition and Markets Authority (CMA) will prepare a report on the competition and national security aspects of the proposed transaction. The CMA has until midnight on 30 July 2021 to complete and submit this report to the Secretary of State. 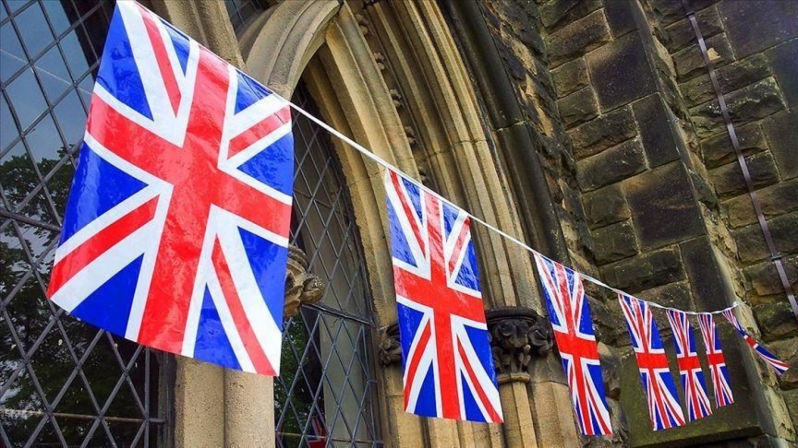 You can join the discussion on the British Government intervening in Nvidia's planned ARM acquisition on the OC3D Forums. 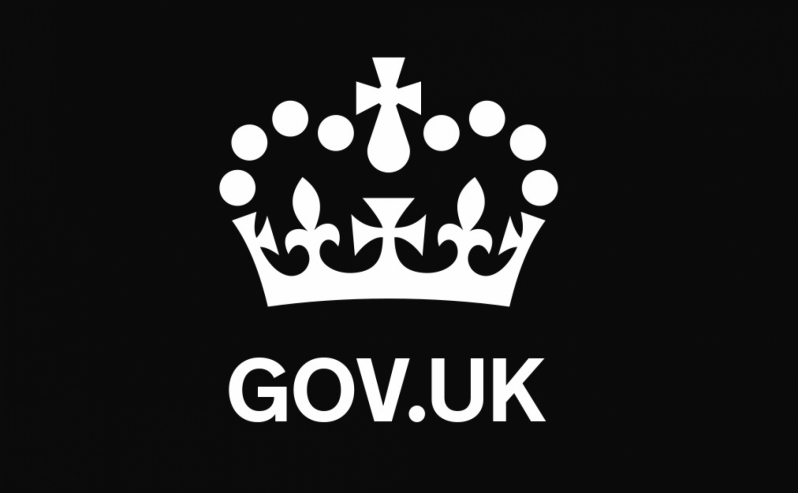 Dicehunter
Good, I hope this leads to ARM being completely out of reach for Nvidia.Quote

NeverBackDown
Glad at least one government is trying to stop this.Quote

Warchild
Quote:
What scares me, is that with the pound under pressure, almost every UK industry is a massive investment appeal for US companies, as they get incredible tax incentives if they can bring back cash to their domestic market.

At least that is how it was back in 2019. Perhaps much has changed now.Quote

grec
The pound has gained a lot of value against the dollar over the last year (Not great for some of my paychecks), now about $1.40 per £1 rather than $1.20 a year ago

But a lot of the UKs valuable public assets are indeed being readied for selling off to private US companies through the backdoor once a trade deal is reached, protections against these unscrutinised trades were ripped out of the proposed bills before they passed back in February, and over the last few months US health insurance companies have already quietly taken control of a good chunk of London's GP services and over half a million people's health records without their knowledge, no doubt a small initial step in a several year long sell-off ready to ensue.

This is why I properly believe the government when they say this is on national security grounds. They're definitely not the most scrutinous when it comes to selling off valuable business assets alone.Quote