The Next Generation of Ryzen - A Look at AMD's AM5 Socket

The Next Generation of Ryzen - A Look at AMD's AM5 Socket

Next year, AMD will be moving on from their long-lived AM4 socket, as the company's Zen 4 processors promise to move the company to the DDR5 memory standard and an all-new AM5 CPU socket.

Thanks to ExecutableFix on Twitter, we have our first look at AMD's alleged AM5 socket, an LGA socket design that's similar to Intel's CPU socket designs. AM5 will move AMD away from the traditional PGA (Pin Grid Array) designs of their mainstream desktop processors, a move that is seen as a positive one by the PC community at large. It's easier to bend a pin on a processor than to bend a pin on a motherboard.

Another benefit of AMD's AM5 socket is that users will not be able to pull their processors out of their motherboards while removing their CPU coolers. This was a major problem for newcomers to PC building, who may be unaware of this issue. Be it during transport, installation or uninstallation, LGA processors are easier to install and more difficult to damage.

AMD's AM5 socket will herald the start of a new era for AMD, as the company Zen 4 CPU designs are likely to deliver another major boost in performance to users. Thanks to AMD's latest architectural enhancements and TSMC's 5nm lithography technology, Zen 4 will likely deliver a significant performance upgrade over today's AM4 processors.

When should we expect Zen 4/AM5?

AMD plans to launch Zen 4 in 2022, and we currently expect AMD's launch to be in the second half of the year. By this time, DDR5 memory should be widely available, and AMD should have access to a lot of 5nm wafers from TSMC.

Alongside Zen 4 will come a new range of AMD motherboards with AM5 CPU sockets. These motherboards will likely be released as AMD's 600 series motherboard family, with X670 acting as AMD's early AM5 flagship. 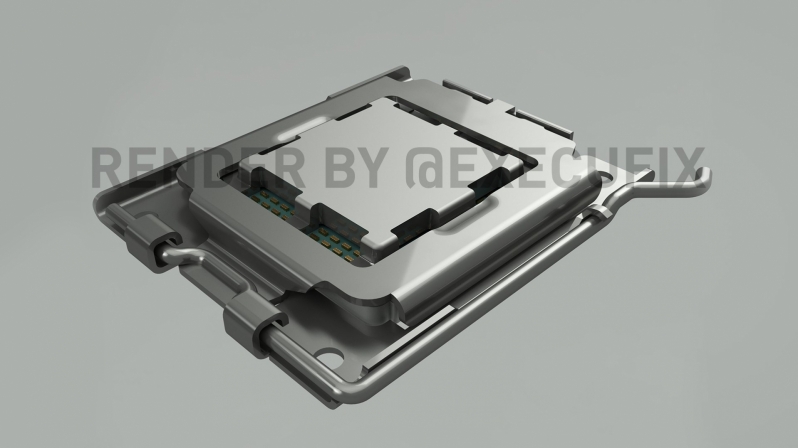 You can join the discussion on AMD's alleged AM5 socket design on the OC3D Forums. 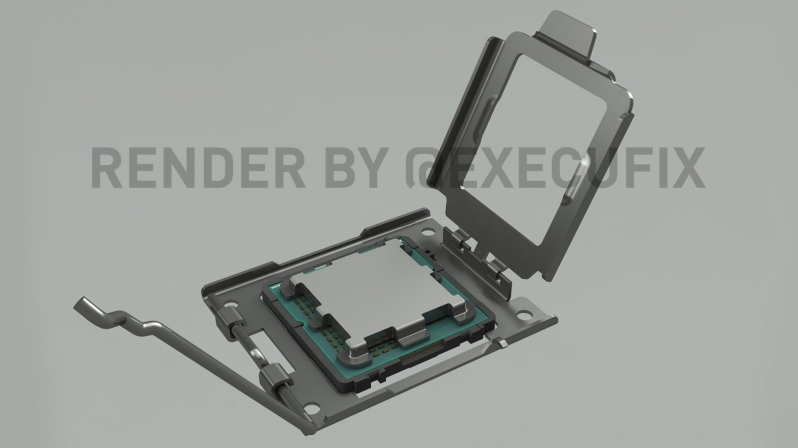 66racer
Well if true I guess that fixes a couple consumer side issues like damaged pins in shipping and the CPU pulling out when removing a cooler after some time.Quote
Reply