Windows 11 is hobbling the performance of supported AMD Ryzen processors

Windows 11 is hobbling the performance of supported AMD Ryzen processors

In a support article on their website, AMD has revealed two issues impacting the performance of their Windows 11 compatible Ryzen processors. These issues are giving AMD's CPUs less performance under Windows 11 than under Windows 10. AMD and Microsoft are currently working on software fixes to address these issues, which are due to become available later this month.

Hitting AMD Where it Hurts, Their Memory Subsystem

These increased latencies primarily impact AMD's gaming performance, as memory and cache performance is vital for maintaining high levels of gaming performance. There's a reason why AMD's planning to increase the size of their L3 cache with future Ryzen processors.

Another bug for Windows 11 is preventing some AMD processors from using their UEFI CPPC2 "preferred core" feature, preventing applications from scheduling applications to AMD's fastest CPU cores. This results in sub-standard CPU performance for Windows 11 users, especially for Ryzen processors with more than eight cores. That said, this change's performance impact is relatively minor compared to their cache latency issues.

Microsoft needs to do better

If Microsoft wants hardware enthusiasts to adopt their new OS, they will need to ensure that they achieve the performance levels they expect. A surefire way to hamper Windows 11 adoption is to allow it to be reported that Windows 11 is slower than Windows 10. As it stands, Ryzen users should not upgrade to Windows 11. They should wait for these performance issues to be patched first.

It is a shame that Microsoft could not address performance issues like this before Windows 11's launch. This is especially true given the well-marketed claims that Windows 11 is optimised for the latest processors. Windows 11 supports Intel's Thread Director feature, enabling significant performance boosts for their hybrid x86 processors. This addition is a big deal for Intel's Alder Lake CPU platform. It's just a shame that the same attention had not been given to AMD's Ryzen lineup.

You can join the discussion on Windows 11 hobbling the performance of AMD's Ryzen processors on the OC3D Forums. 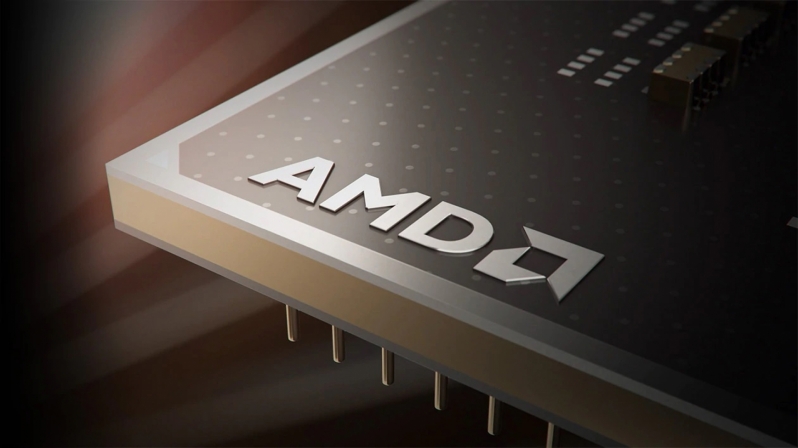 dazbobaby
Is this intel bunging money at Microsoft? Or Microsoft being incompetent?
Or a flaw in Ryzen?Quote

Avet
Quote:
It is predominately Microsoft being incompetent.Quote

NeverBackDown
I'd say it's more likely the overtly complex thread scheduler they likely now have to be able to discern high power vs low power cores and where to thread what at any given moment. They will iron out the kinks. Though it should have been done sooner than launch day.

Not to mention the fact the minimum requirements are so high that it's still surprising to see how bad it's performing when they are only working with newer hardware.Quote

Avet
Solely the fact that Intel is releasing Thread Director tells you the state of Windows thread scheduler, and it still craps out with high-core CPUs. Wendell from Level1 has educated rant about Win11. It is still garbage.