More power, and a larger cooler than AMD's reference design 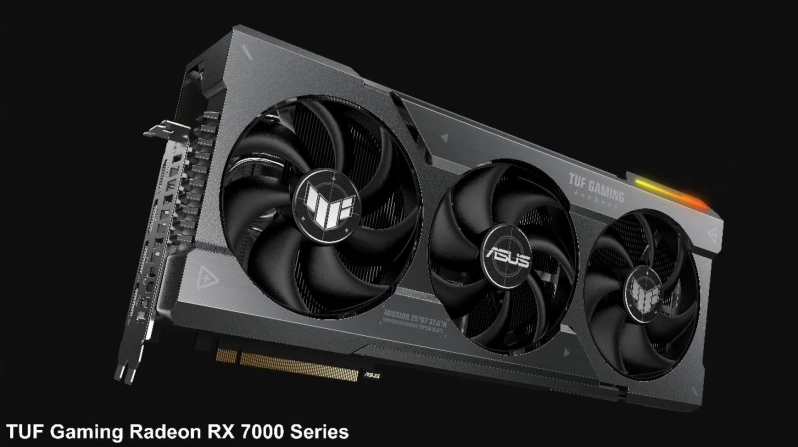 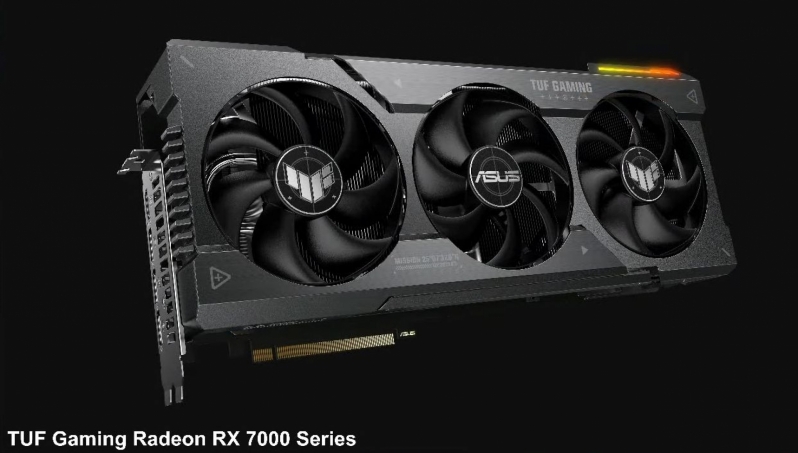 You can join the discussion on ASUS' RX 7900 XTX and RX 7900 XT TUF Gaming graphics cards on the OC3D Forums.

Bagpuss
Its Asus...they've gotta find a reason to charge $1500 for $1000 GPU, so the muppets who buy their overpriced stuff feel good about doing so.

AlienALX
Nah it's not because of that. AMD, unlike Nvidia, wanted to make their cards polite. Which is odd considering they made AM5 about as obnoxious as possible. Thus, if you really want to push the clocks you will want an AIB card. However, no one knows how they will clock yet, so like the custom Fury/Vega cards it may all be a waste of time.Quote
Reply