It's finally happening; the PC display market is finally entering the HDMI 2.1 era, offering 4K 144Hz refresh rates with no compromises. Acer has revealed its first 4K 144Hz monitor with HDMI 2.1 support, arriving in the form of their Nitro XV282K KV with support for VRR (Variable Refresh Rates) and the high refresh rate modes offered by PlayStation 5 and Xbox Series X/S.

With a crisp 4K IPS panel and support for refresh rates of up to 144Hz, Acer's Nitro XV282K KV is ready for next-generation gaming on all platforms, offering users 90% coverage of the DCI-P3 colour space, AMD FreeSync Premium Pro support, and an ultra-fast 1ms response time IPS panel to ensure that gamers enjoy a great gaming experience.

Thanks to HDMI 2.1, the Nitro XV282K KV is a one-stop-shop for gamers who plan to game on PC and next-generation consoles, acting as one of the first PC monitors that cater to both markets without any compromises.

Based on the specifications of Acer's Nitro XV282K KV, there is very little for gamers to complain about. The screen is 28-inches in size, supports both HDMI 2.1 and DisplayPort 1.4 and will be available for under $1,000. While stronger HDR support would be welcomed, the Nitro XV282K KV does deliver practically anything that PC gamers could want from a screen of this size and price point. 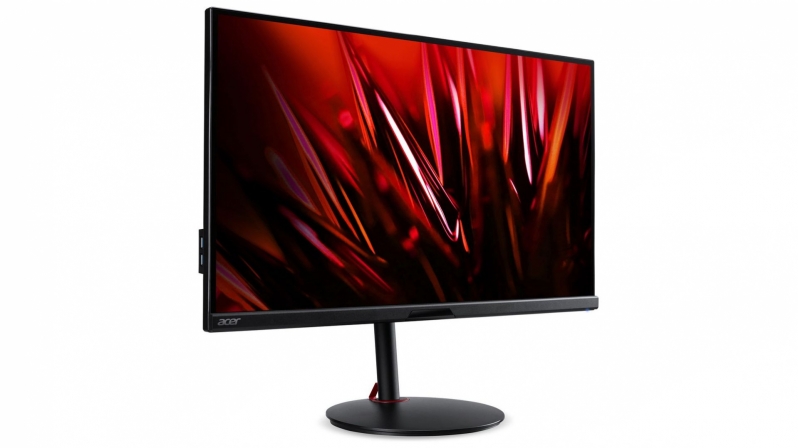 WYP
Quote:
Not everyone has space for a 48-inch monster screen.Quote

Dicehunter
Will be great when these things are in the £400 region like many 1440P 144Hz panels are now.Quote

NeverBackDown
Quote:
For PC players probably true but for console players I would wager they do.