For a time ALL Oculus Rift VR headsets ceased functioning, leaving users frustrated as Oculus hurried together a fix for the issue. This left users with an unwelcome "Can't Reach Oculus Runtime Service" error, seemingly affecting all Rift headsets globally.

This issue was fixed in the early hours of this morning, resolving the security certification issue which proved to be the root of the problem. Oculus' software uses a certificate to confirm that their users are using legitimate Oculus Software, though the company didn't remember that this certificate was set to expire yesterday.

Once the certificate's timer expired, headsets ceased functioning, prompting Oculus to create a runtime patch which includes a new software certificate. Hopefully, Oculus will learn from this issue and remember to update their software before this happens again.

Hey everyone - This is an issue with our software certification that we're still actively working on. For security, we use a certificate to ensure that the software you receive actually comes from Oculus. That certificate has expired, and we're looking at a few different ways to resolve the issue. We’ll update you with the latest info as available. We recommend you wait until we provide an official fix. Thanks for your patience.

Hey all - thank for your patience. We now have an Oculus software update in place that fixes the issue where Rift may fail to start up. For more info and instructions, please go here: https://support.oculus.com/217157135500529/
Thank you once again for your patience. 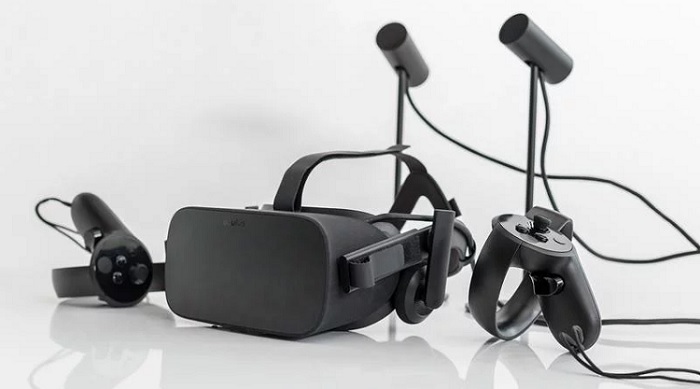 All users of Oculus' Rift Headset should update their software immediately to return functionality to their device, though at this time Oculus' update is not automatically downloaded and requires users to run the update even after Windows Defender attempts to "protect your PC". Instructions on how to update your software are available here.

You can join the discussion on Oculus' Rift VR Headsets ceasing functionality due to expired software certificates on the OC3D Forums.

Tolemac
I heard about this last night whilst watching an Elite Dangerous stream. People were having hissy fits over it