This feature is aimed at coin miners, no question about it.

With their latest GPU driver, Radeon Software version 17.10.2, AMD has added support for several new features to their GPU, which includes a feature that is targeted specifically at cryptocurrency miners.

This new driver adds to Radeon Settings a new GPU workload option, which defaults to Gaming but now can be toggled to load a "Compute" mode, which is designed to offer the best performance on compute-oriented workloads, like cryptocurrency mining.

If this new function works as advertised, AMD GPUs should be able to achieve higher hash rates without much or any change in power consumption, which is great news for miners. AMD has also updated their drivers to offer support for up to 12 individual AMD GPUs (Polaris or newer) in a single system, allowing more GPUs to be connected to a single motherboard for the purposes of mining. This feature could be used for other tasks, but we all know that mining is what AMD is aiming for here.

A new toggle in Radeon Settings that can be found under the "Gaming", "Global Settings" options. This toggle will allow you to switch optimization between graphics or compute workloads on select Radeon RX 500, Radeon RX 400, Radeon R9 390, Radeon R9 380, Radeon R9 290 and Radeon R9 285 series graphics products. 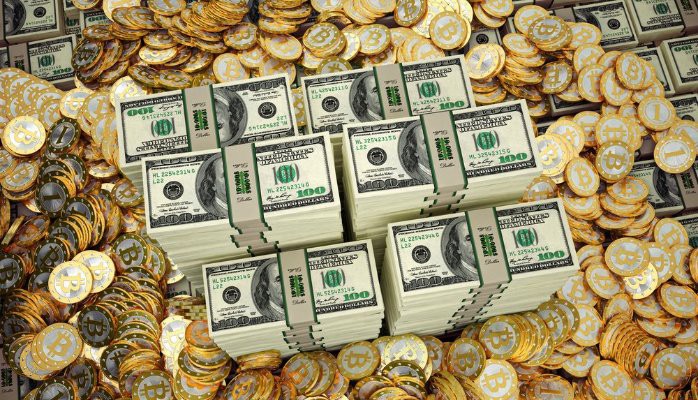 While AMD's support for miners is a controversial one amongst gamers, it is still an audience that makes up a sizable portion of AMD's consumer base, which means that driver optimisations are crucial for the company if they want to continue to take advantage of this market.

The main draws of AMD's new 17.10.2 driver is its support for games like Destiny 2, Assassin's Creed: Origins and Wolfenstein II: The New Colossus. Each of these new games will benefit from a sizable performance improvement, which is certainly worth taking advantage of if you plan on playing any of these games at launch.

You can join the discussion on AMD's 17.10.2 driver adding a new Compute Mode and support for up to 12 GPUs on the OC3D Forums.

Dicehunter
Would be interesting to know why AMD didn't add a GPU Workload toggle for Vega cards.Quote

NeverBackDown
I don't blame them for wanting to support them.Quote

AlienALX
Quote:
Me either. So long as they can sell them and get some profit back for Navi I couldn't care tbh.

They're not fantastic for gaming (yet) so hey, as long as they can sell them right?Quote

NeverBackDown
Well Nvidia doesn't really wanna play ball with Miners. So if AMD can get that market for themselves and keep stock in check, then I don't see a reason not to. Don't rely on them for sales, but use them as a nice bonus.Quote

That was where AMD adopted the kitchen sink approach and Nvidia dropped it lol. So now it's the other way around. AMD are amazing for mining, Nvidia are crap in comparison.Quote
Reply