AMD boost Radeon's ML performance by up to 4.4x with TensorFlow-DirectML's production release

TensorFlow-DirectML was created by Microsoft and co-engineered with the help of AMD, Intel and Nvidia. It is designed to enable hardware-accelerated training across DirectX 12 graphics cards, creating a general-purpose acceleration platform for developers to use across a wide range of systems.

AMD has been working with Microsoft to optimise TensorFlow-DirectML with its latest release and optimise its Radeon Software stack (GPU driver) to deliver the strongest possible performance in AI workloads. 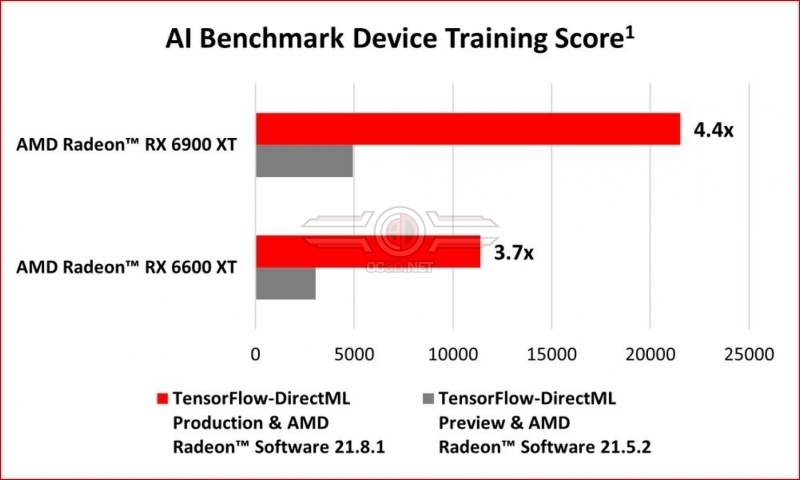 Across various TensorFlow-DirectML workloads, AMD has seen greater than 3x performance gains across a variety of workloads on their RX 6000 series graphics cards. 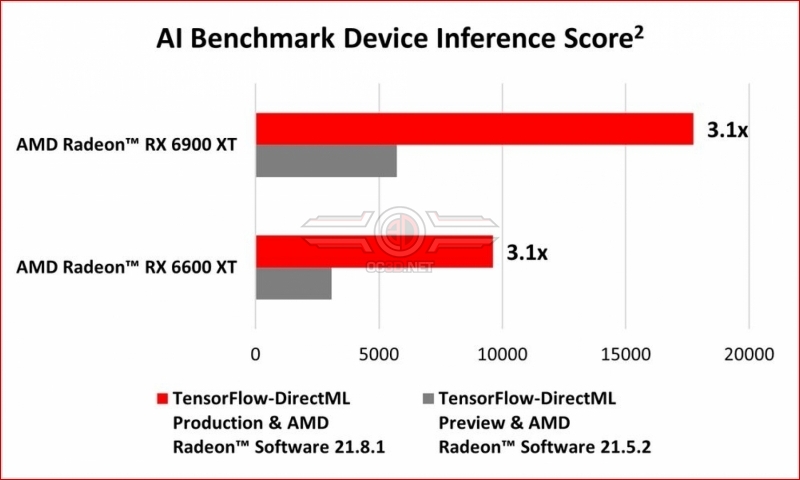 When looking at combined TensorFlow-DirectML performance in a combined ML training and inferencing workload, AMD's latest Radeon RX 6000 series graphics cards have again delivered greater than 3x performance benefits. These changes have come thanks to AMD's work on their Radeon Software drivers and Microsoft's efforts to optimise TensorFlow-DirectML since its initial preview release.

TensorFlow-DirectML is available to deliver AI hardware acceleration in Windows and in the Windows Subsystem for Linux (WSL). More information about this project is available here. 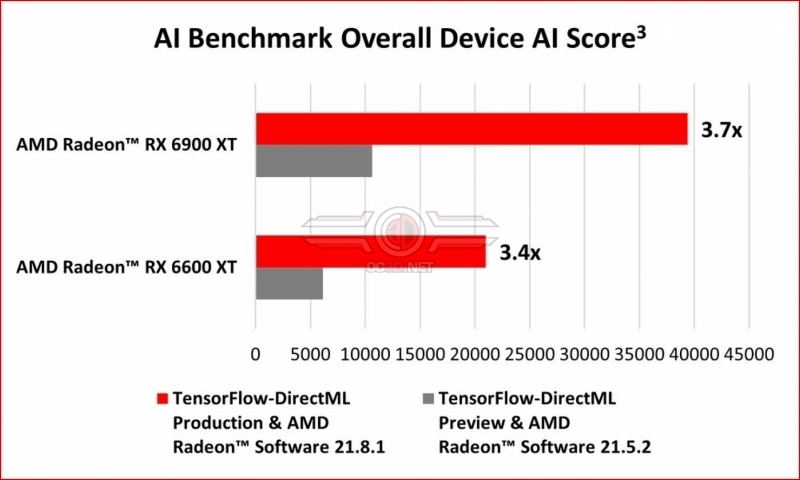 You can join the discussion on AMD boosting Radeon's TensorFlow-DirectML performance on the OC3D Forums. 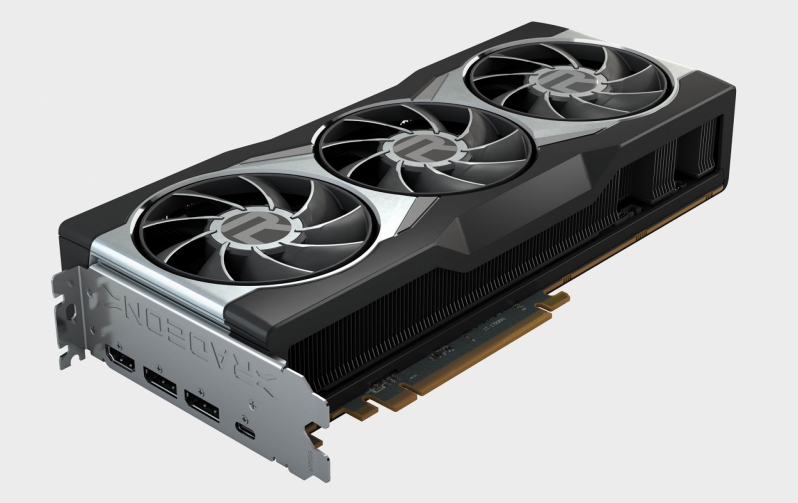 Dicehunter
That's nuts, Nvidia are going to have to come out with some type of software update soon to say "look we can do stuff too"